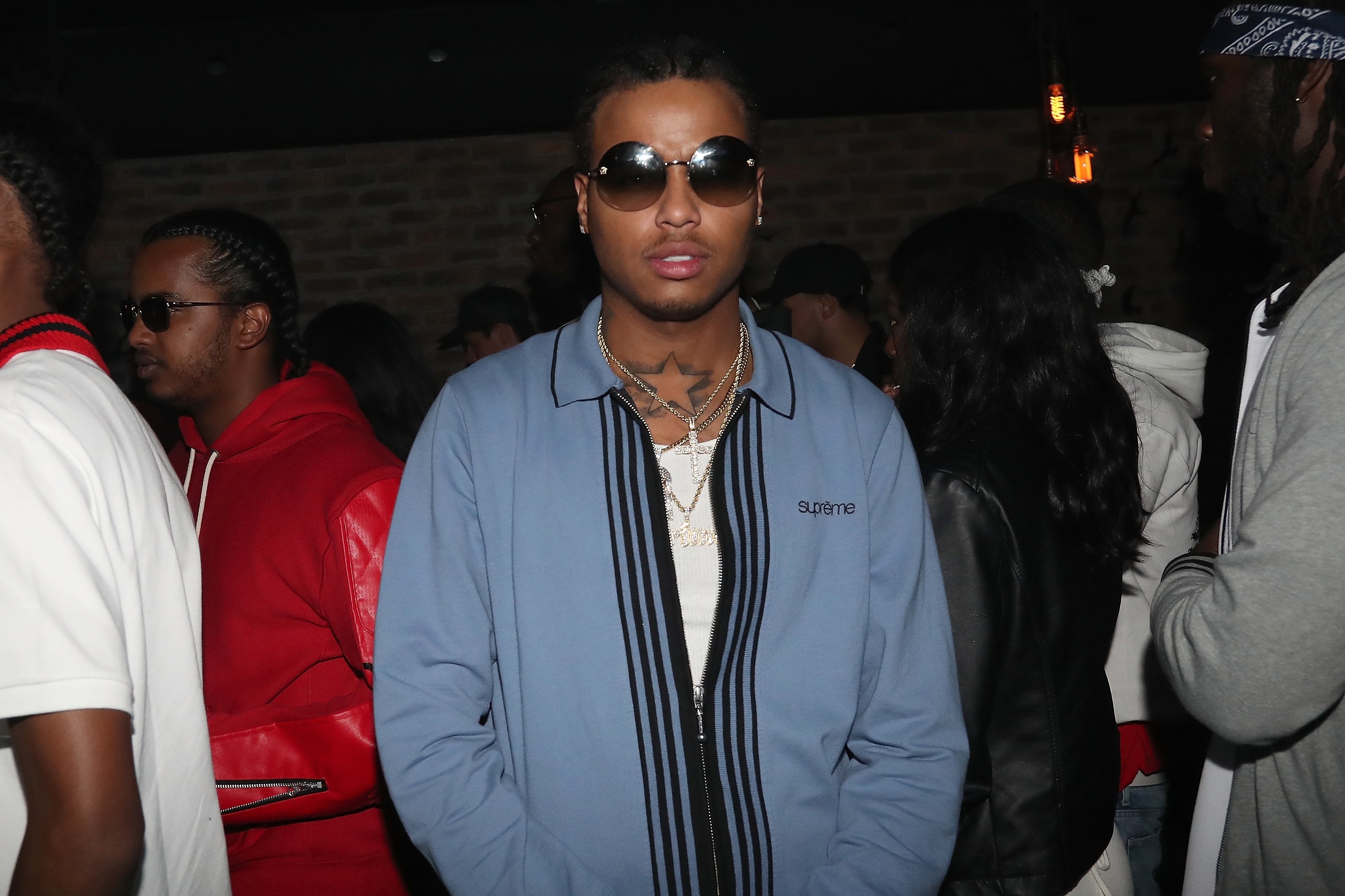 A shooting outside of a Toronto nightclub on Saturday (June 30) has claimed the life of 21-year-old rapper Smoke Dawg, according to Drake and others.

Local news outlet CP24 reports story that three people, two men and a woman, were shot in broad daylight in the incident that quickly devolved into chaos outside of the Cube Nightclub in Toronto’s Entertainment District. All three were rushed to the hospital, though one of the victims later died.

In the hours following the shooting, several Smoke Dawg’s friends — including Drake, Mustafa the Poet and Nathan Miller, the director of NORTHSIDE, a documentary focused on Toronto’s growing rap scene that featured the rapper — all appeared to confirm that Smoke he had died with their tributes on social media. (Billboard has reached out to representatives for confirmation.)

“All these gifts and blessed souls and inner lights being extinguished lately is devastating,” Drake wrote via Instagram story on a photo of him and the late rapper. “I wish peace would wash over our city. So much talent and so many stories we never get to see play out. Rest up Smoke.”