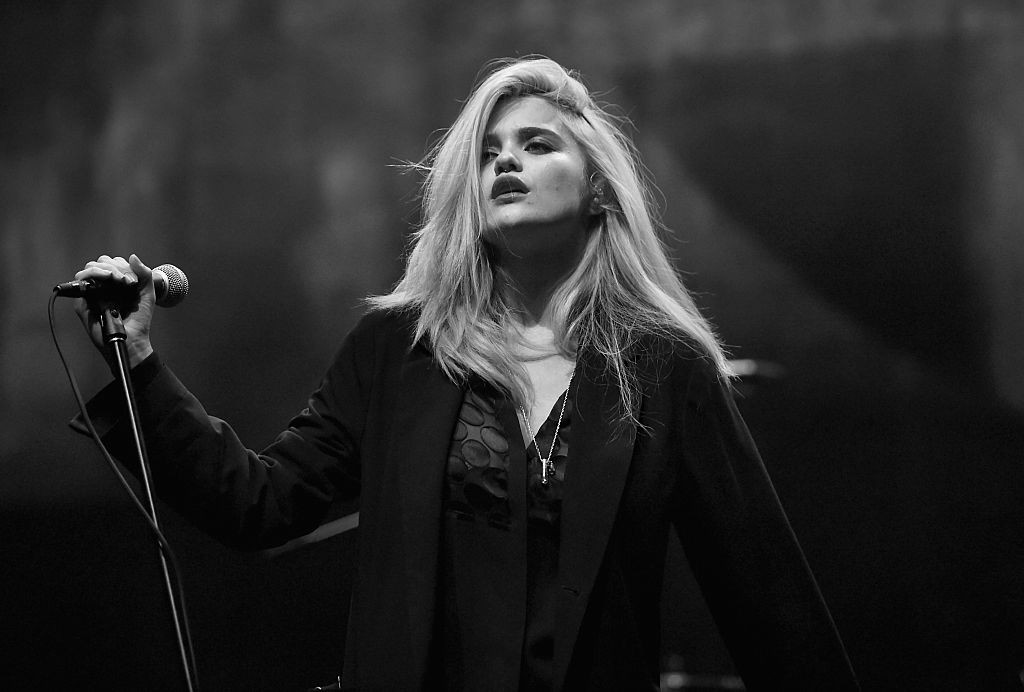 Over the weekend, alt-pop superstar Sky Ferreira petitioned SoundCloud for help, complaining she’d been locked out of her account after being “forced/told” to hand her login credentials over to her record label. Now that she’s got the password situation sorted out, Ferreira returned to the platform to upload a husky, rough-cut cover of ‘Til Tuesday’s “Voices Carry,” the title track from the Aimee Mann-fronted group’s 1985 debut.

“It’s always been one of my favorite songs but it’s kind of deeply personal to me, lyrically,” Ferreira writes of “Voices Carry.” “I recorded this in one day when a engineer had a room at Sunset Sound available. He let me use the studio for free as a favor, some of my friends came in and played the bass/guitar/drums for me after calling them 45 minutes before.” By her own admission, it’s not yet finished: The title refers to it as a “infant demo,” and Ferreira writes, “This version isn’t produced or mixed. It also doesn’t have the synths & guitars I added today. … I have no idea what this sounds like in speakers either lol.” (It sounds a little muffled but basically fine.)

She also took the opportunity to tease her long-awaited sophomore album Masochism, promising more SoundCloud uploads to come and offering a one-line “hint about one of my first two singles” from the album: “There’s a fire on your street.” Listen to Sky Ferreira’s cover of “Voices Carry” and compare to the original below.