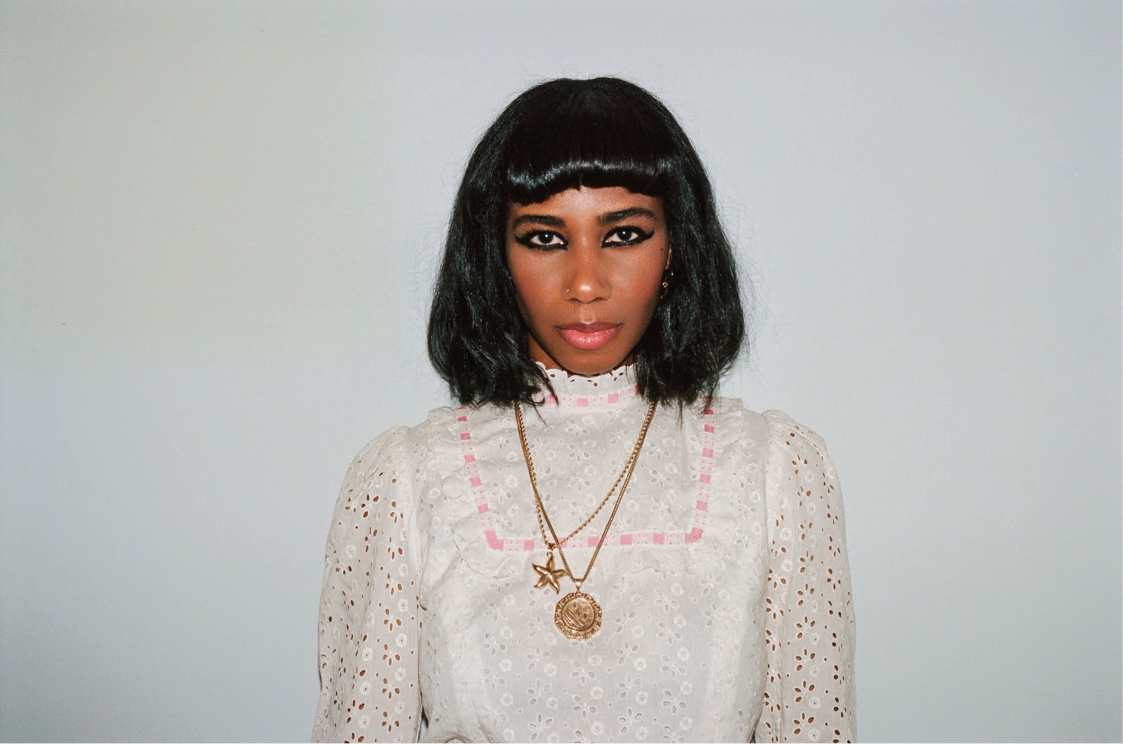 Yesterday, Santigold announced the release of a new project–a “mixtape-style” album–titled I Don’t Want: The Gold Fire Sessions, and the album is out today. Over two weeks, Santigold collaborated with producer and founder of Mixpak Records Dre Skull on the ten songs with additional ideas swiped from unfinished Diplo and Ricky Blaze productions.

The only song announced in advance was the bouncy Ricky Blaze co-production “Run The Road,” but you can listen to the full thing below.