Hear a Teaser for Robyn’s New Song “Missing U” 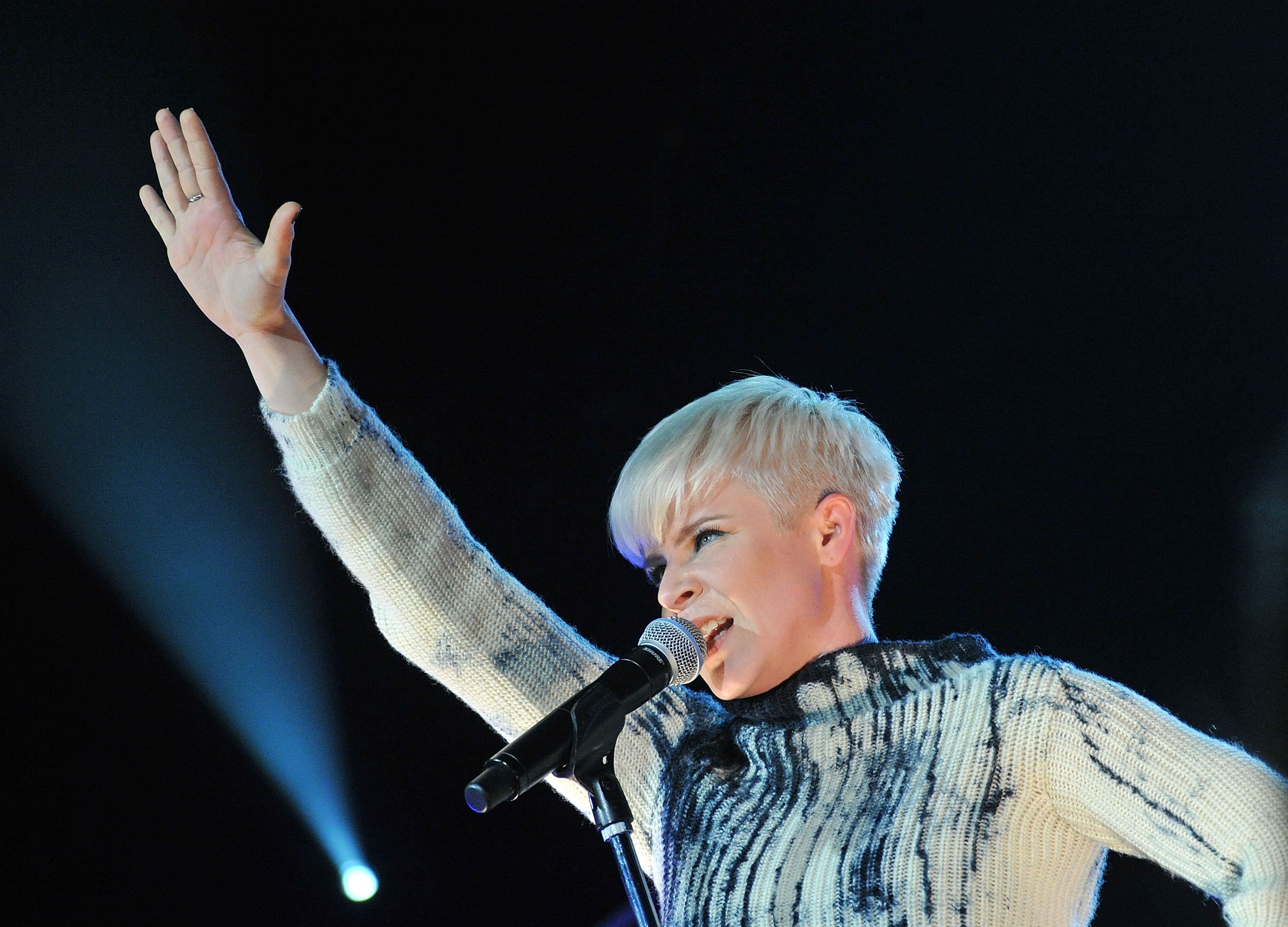 Robyn just released a new teaser trailer to announce and preview her new song “Missing U.” It’s her first solo single since “Honey,” which she recorded for an episode of Girls in 2017. The teaser gives a taste of what to expect from the track, but mainly has Robyn explaining her desire to return to after such a long hiatus. The song, she says, is a “message to fans.”

Robyn recently hinted at a new album to come this year, her first since 2010’s Body Talk. It’s not clear whether this will be the first single for the forthcoming album. According to Robyn, “Missing U” will be out July 30 at 9 am EST. Watch the teaser below.