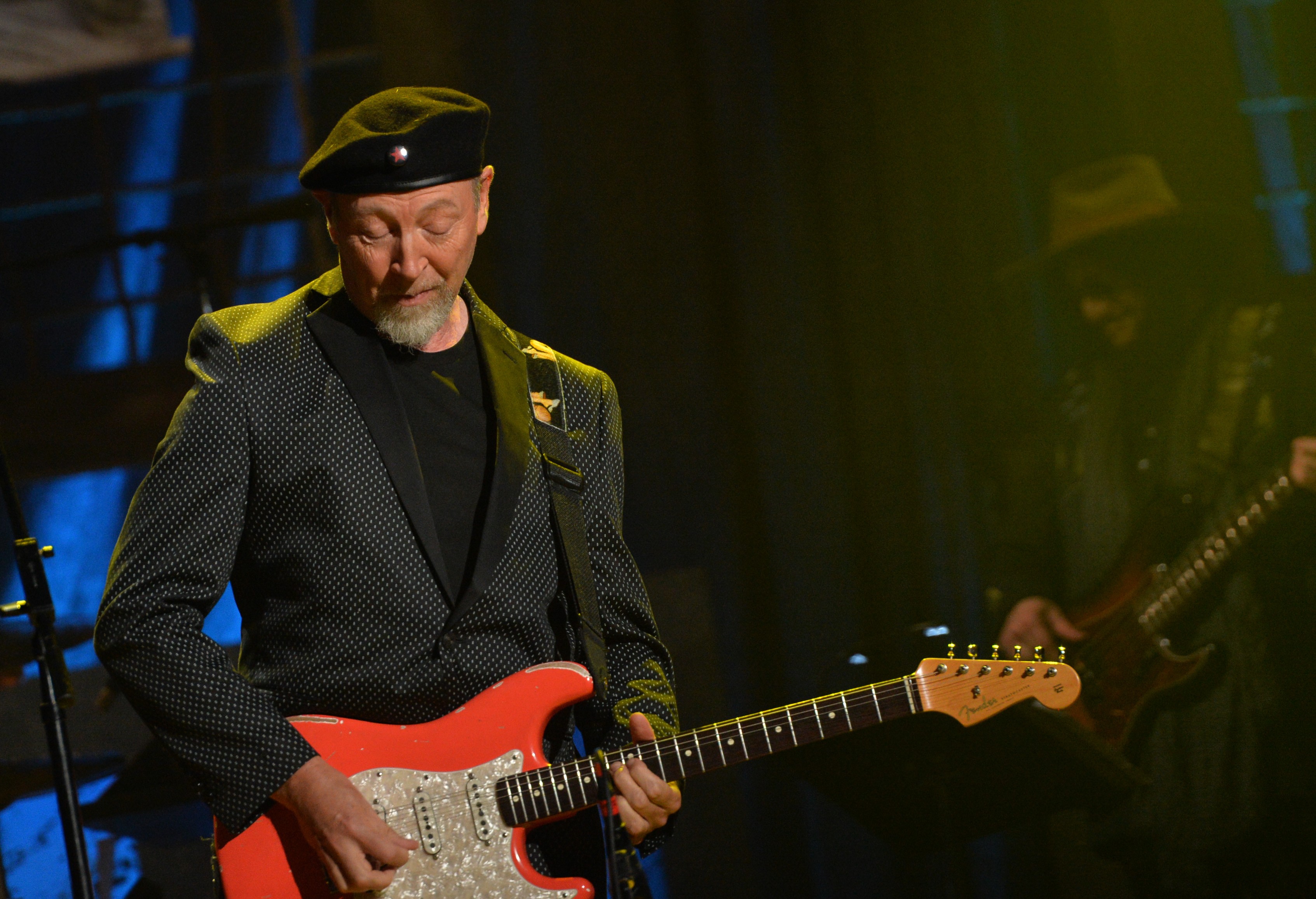 English folk-rock legend Richard Thompson has announced a new album of original songs, 13 Rivers, which is his first studio LP since 2015’s Jeff Tweedy-produced Still. Produced by Thompson himself, the 13-track album (Thompson’s seventeenth) is due out on September 14. The former Fairport Convention member has released two sprawling, typically jammy and live-sounding tracks from the album to celebrate the occasion, “The Storm Won’t Come” and “Bones of Gilead.” Each features a virtuosic solo from Thompson and taut interplay with his well-oiled machine of a band. Listen to both songs and check out the 13 Rivers track list below. 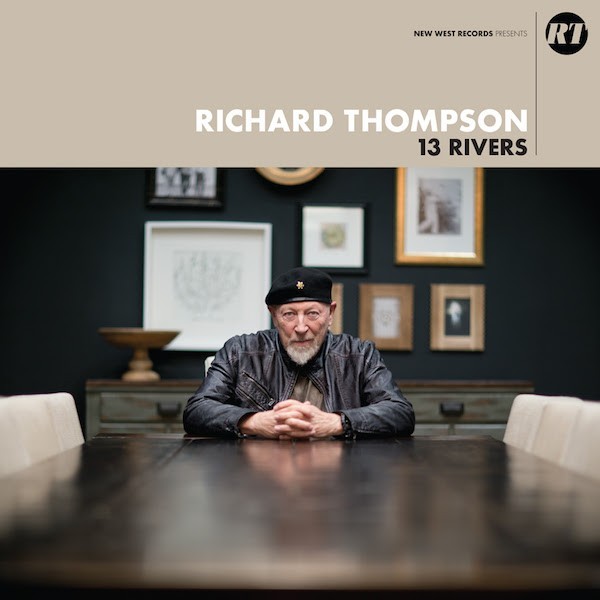 Dori Freeman – “If I Could Make You My Own”