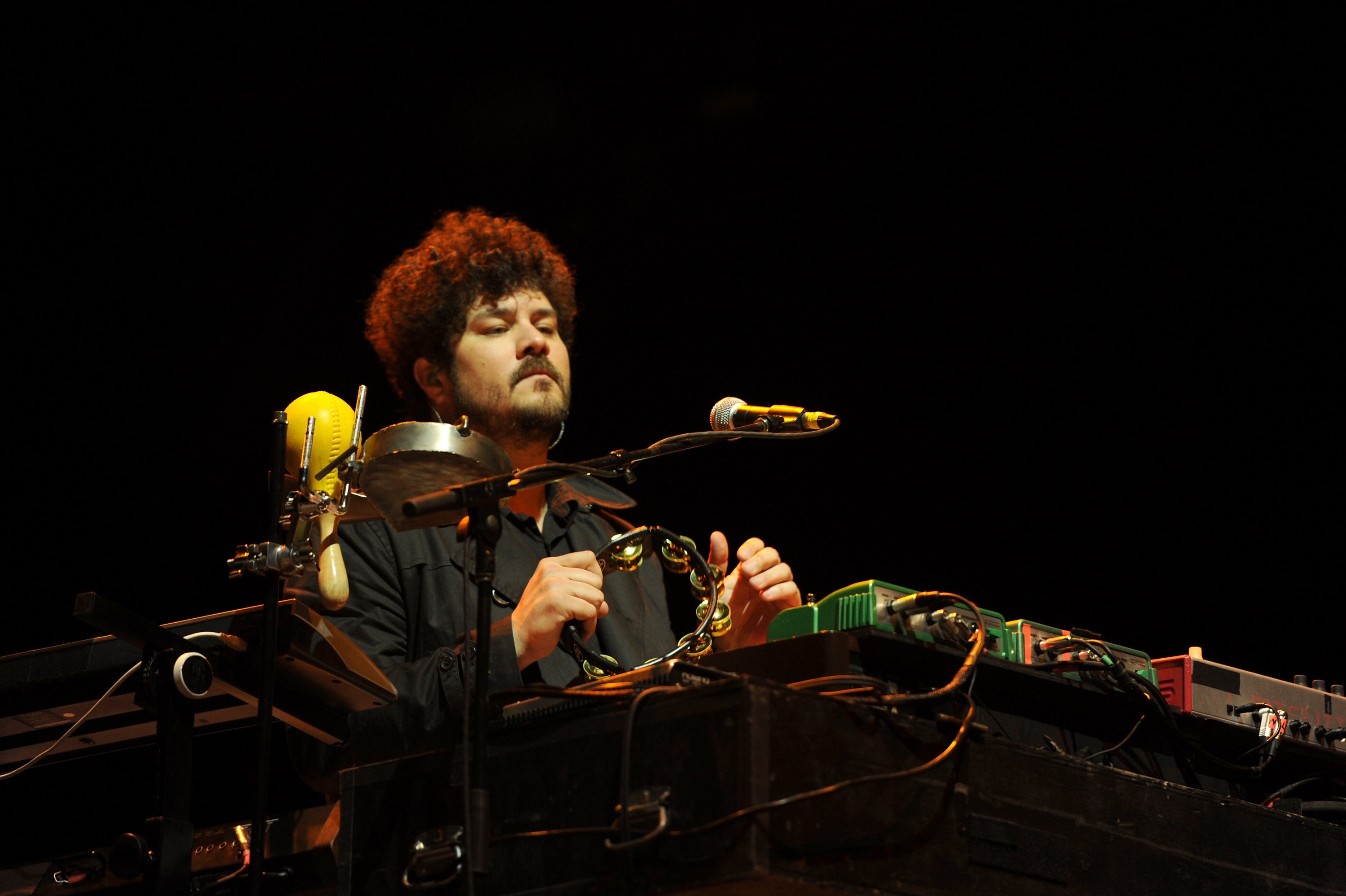 Prolific composer, producer, and engineer Richard Swift died this morning, his representative confirmed to Spin. He was 41.

Swift’s family had set up a GoFundMe page last month, with a goal of $100,000, to help pay for what the GoFundMe page stated was a “life-threatening condition.” As recently as ten days ago, GoFundMe page owner Lindsay Behr had said in an update that “drs are impressed with the way he has been responding to the care he’s been getting.”

As a producer, Swift contributed to critically acclaimed records by Damien Jurado (Brothers and Sisters of the Eternal Sun) Sharon Van Etten, (Are We There)  Foxygen (We Are The 21st Century Ambassadors of Peace and Magic), and Kevin Morby (City Music)

He was a singer-songwriter too, releasing several psychedelic folk albums like 2007’s Dressed Up For The Let Down and 2009’s The Atlantic Ocean via Secretly Canadian.

Richard Swift also played in indie rock supergroup The Arcs, the Shins, and the Black Keys for a brief stint as a touring bassist in 2014. Dan Auerbach, Swift’s bandmate in the Arcs and the Black Keys, posted about Swift’s death on his personal Instagram page, writing “Today the world lost one of the most talented musicians I know. He’s now with his Mom and Sister. I will miss you my friend.”

Today the world lost one of the most talented musicians I know. He’s now with his Mom and Sister. I will miss you my friend.

Richard Swift’s Cause of Death Revealed in Statement From Family