Richard Swift’s Cause of Death Revealed in Statement From Family 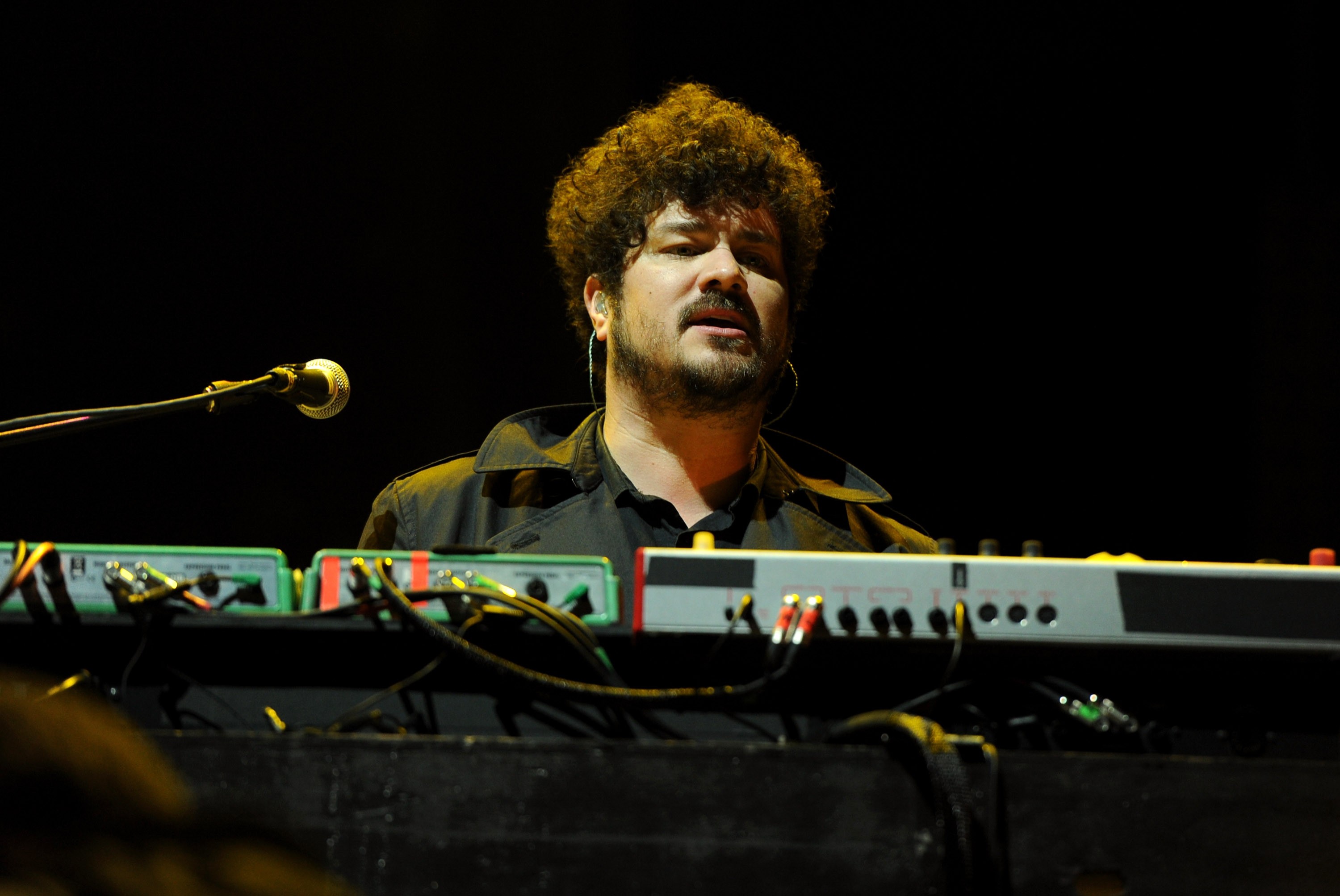 Songwriter, producer, engineer and prolific indie rock collaborator Richard Swift passed away earlier this month at the age of 41, and now his family, label, and management have posted a joint statement detailing the factors that contributed to his death. In June, Swift’s family launched a $100,000 GoFundMe campaign to aid in Swift’s recovery from a “life-threatening condition”; a new statement reveals these health programs to have been complications from “alcohol addiction.”

“Richard had checked himself into rehab for multiple stays over the past two years, but his body gave out before he could overcome the disease,” ” the statement reads. “He was diagnosed with hepatitis and liver and kidney distress in June.”

The statement also clarifies that Swift died in hospice care in Washington state, and also gives some details about the status of Swift’s unreleased music. It claims that he had new material “originally planned for release in November of this year. We do not have a timeline for its completion yet, but we hope to share it with you sooner than that.” Read the full post below.