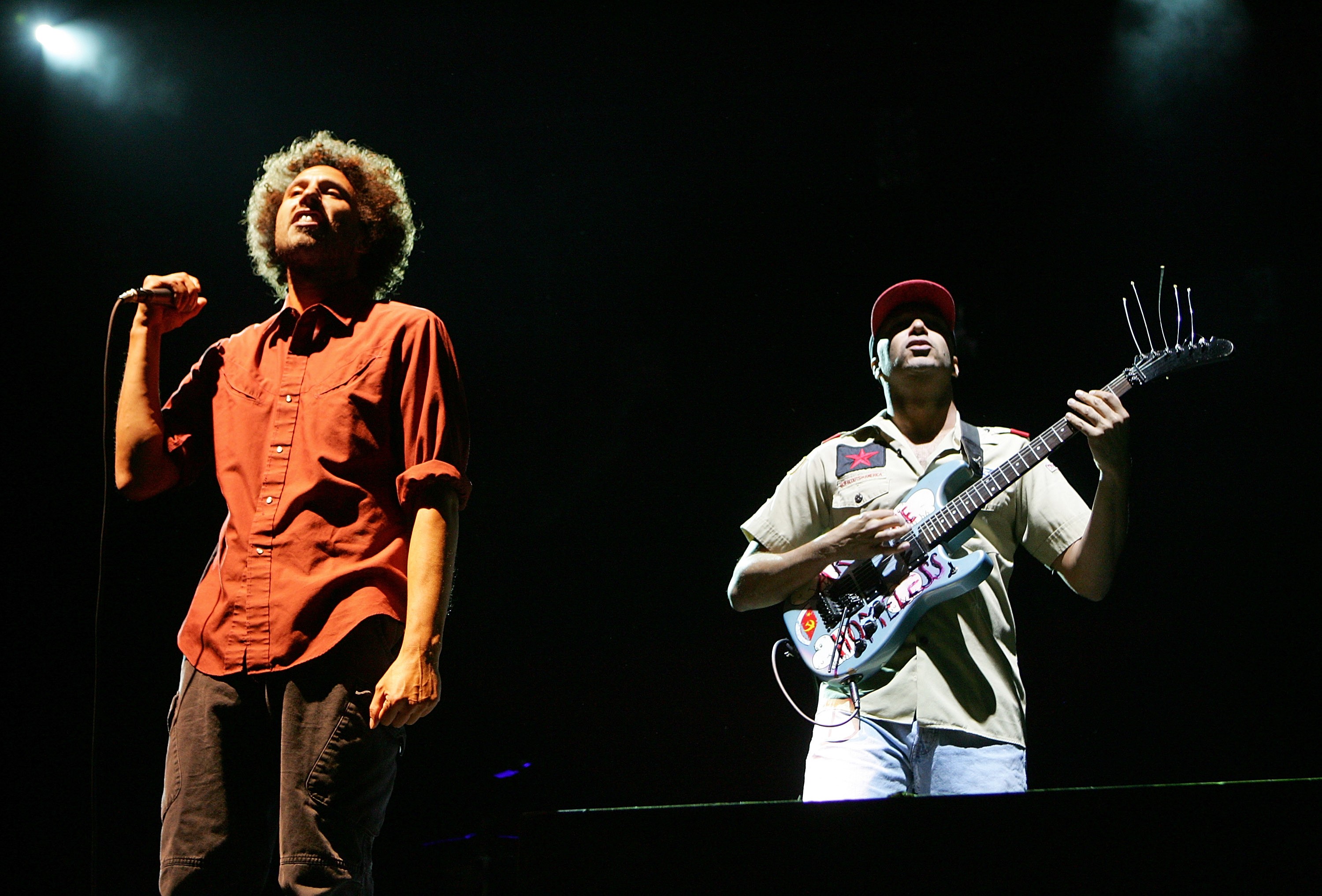 Rage Against the Machine have sent controversial British podcaster, Fox News pundit, and former leader of the UK’s Independence Party Nigel Farage a cease and desist letter, objecting to the use of “Farage Against the Machine” as the title for his current podcast, as The Blast and Pitchfork report. In the letter, the band’s lawyer, Howard King, demands that Farage change all marketing and promotion for the podcast that associates it with the band. He claims that Farage’s podcast “brazenly and unlawfully exploits our client’s name and logo,” and that the interpolation of the band name might imply “endorsement by our client of you or your policies.” The letter also specifies that Rage Against the Machine has “publicly denounced the type of right-wing ideology you espouse for decades; in fact, that has been an integral part of the band’s identity and purpose.”

“Your anti-immigrant rhetoric, lack of social compassion and barely disguised racism and xenophobia are the antithesis of what RATM stands for,” the letter continues. “Stop using RATM’s name and logo, change the name of your podcast and find some other target to troll. We suggest President Trump.” Farage has not yet publicly acknowledged the cease and desist letter.