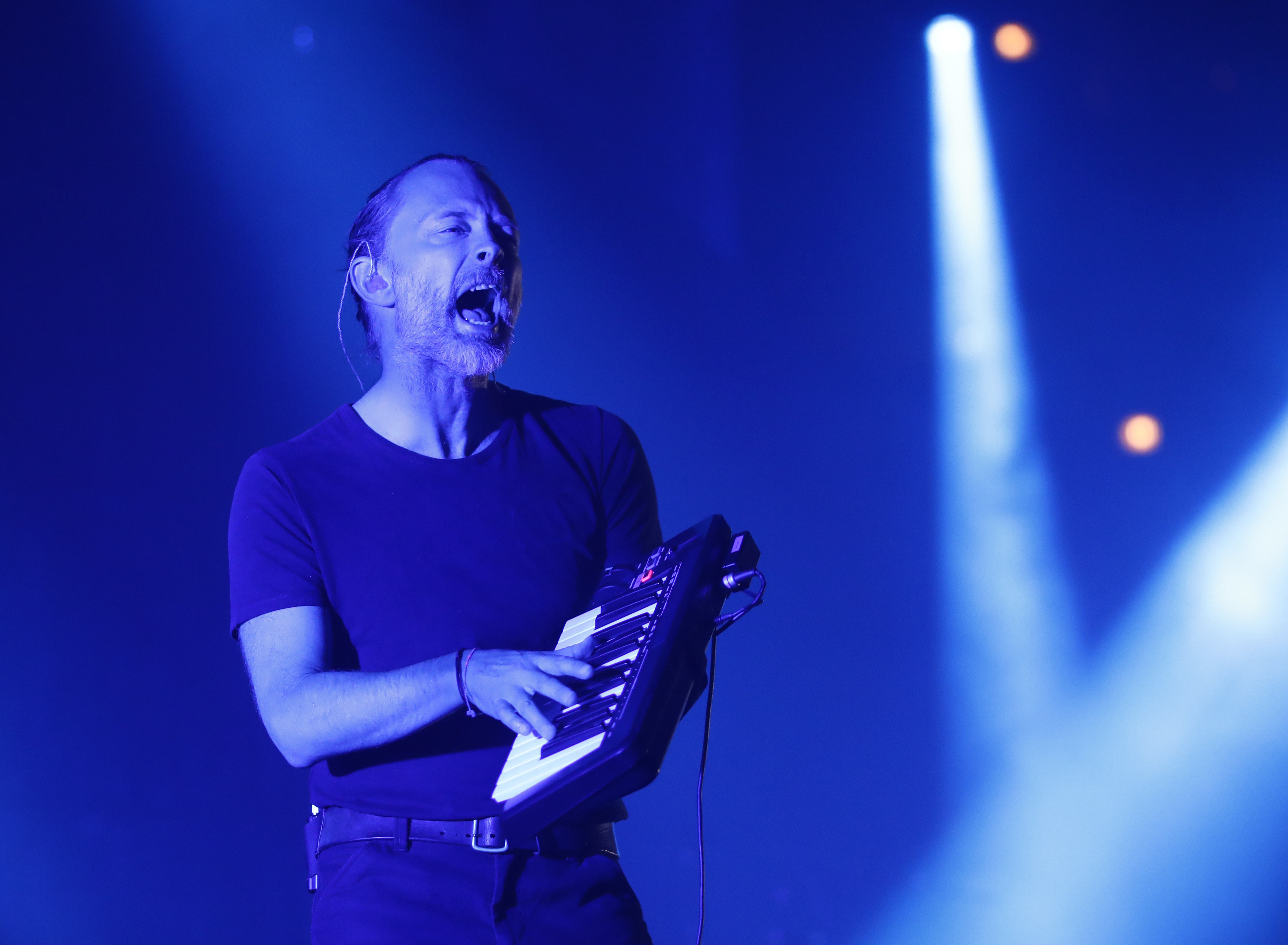 Radiohead kicked off their North American tour this weekend, and already it’s proven to be a pretty eventful affair. On the tour’s first night in Chicago, the band performed their Pablo Honey track “Blow Out” for the first time in a decade, and last night—their second tour date in the windy city—the band performed “Spectre” live for the first time.

Originally written for the James Bond film of the same name, the orchestral single was later scrapped by producers, eventually released as a B-side companion for their 7″ vinyl single “Burn the Witch” in 2016 and was included in special editions of the band’s ninth studio album A Moon Shaped Pool. Earlier this year, Thom Yorke played the song live for the first time at a solo performance, but last night’s Chicago performance represents the song’s first performance with the full band. Watch below.