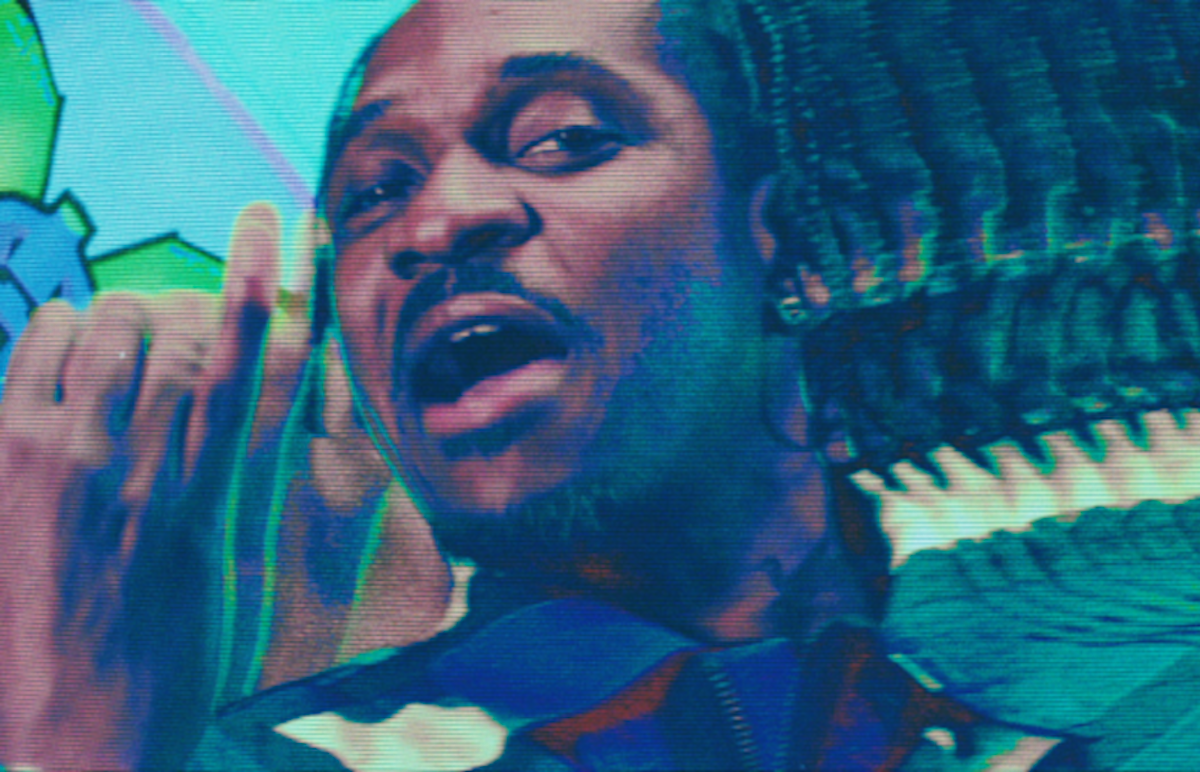 Pusha T stars in the new music video for alt-J’s “In Cold Blood (feat. Pusha T) (Twin Shadow Version).” The clip takes place in a fantastical animated world, where an animated version of Pusha wanders through a series of futuristic environments.  “The way Pusha is acting in the video is the same way I feel he acted in the song,” explains director Osean in a statement. “He flows through the song as his experience in someone else’s world trying to find his place.”

Watch the video below. In further Pusha news, the rapper has recently canceled a series of shows on his Daytona tour.