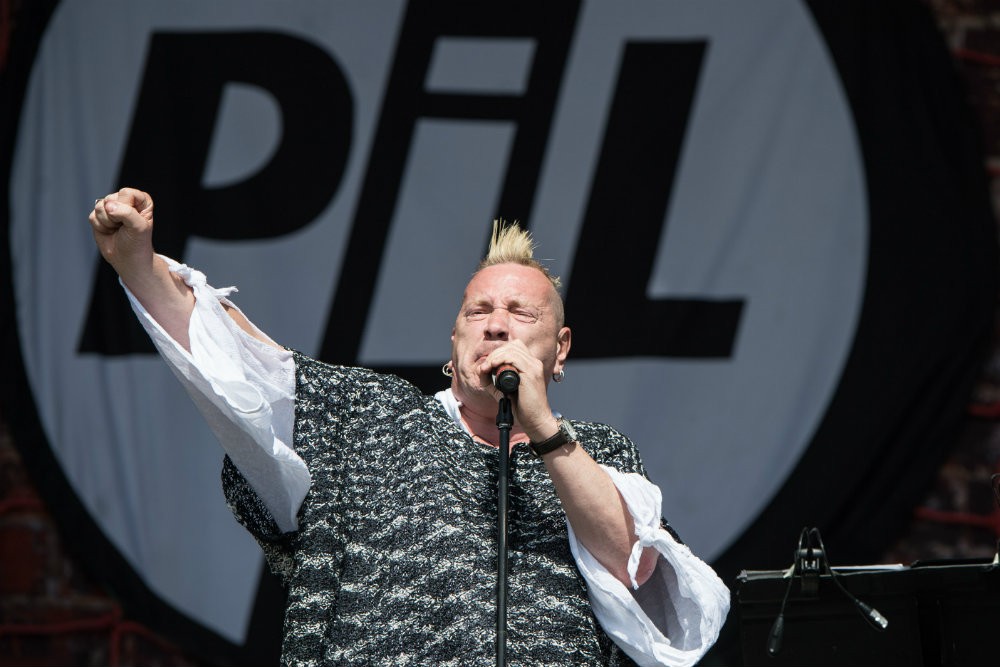 English post-punk icons Public Image Ltd. will continue their global 40th anniversary jaunt with a trek across North America this fall. The latest leg of The Public Image Is Rotten tour kicks off in New Orleans on October 9 and culminates in Mexico City on November 6.

John Lydon’s post-Sex Pistols band is already having a huge year with a European and Japanese tour currently underway. In addition, a documentary, also titled The Public Image Is Rotten, is scheduled to premiere in New York City on September 14, with other dates in other cities to follow. A career-spanning box set by the same name drops on July 20.

North American tour dates are listed below; tickets go on sale Friday, July 13 at 10 a.m. and can be purchased via the band’s site. Hopefully Lydon won’t get hit in the head with any flying bottles during this tour—not that he’s likely to let that stop him from playing.