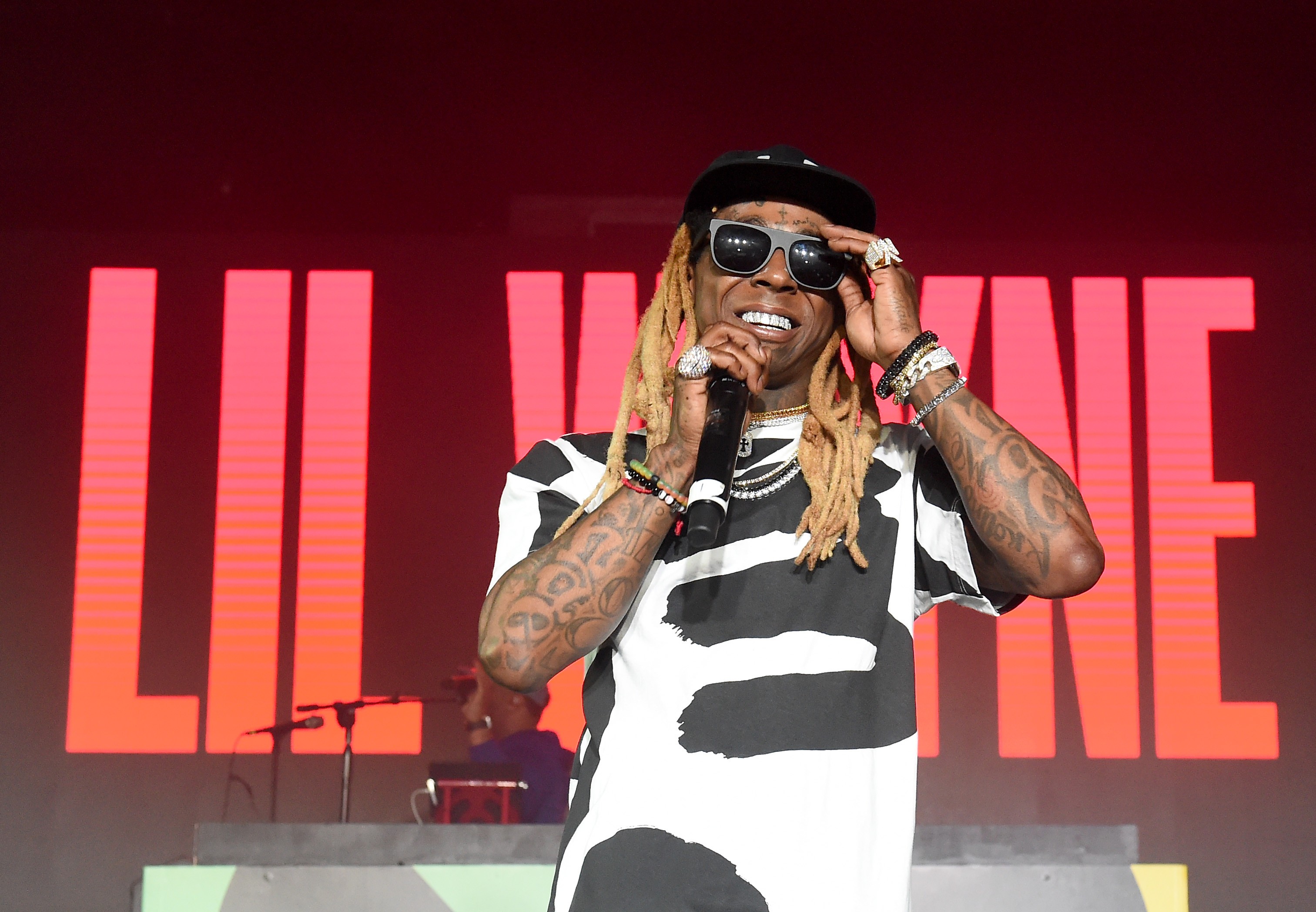 In April 2015, a gunman fired numerous shots at Lil Wayne’s tour bus following his performance in Atlanta. In the months that followed, Jimmy Carlton Winfrey (otherwise known as Young Thug and Birdman affiliate Peewee Roscoe) pleaded guilty to the shooting and was sentenced to 10 years in prison. But now after appealing his sentence, Winfrey’s conviction has been overturned by the Supreme Court of Georgia, The Atlanta Journal-Constitution reports.

The Georgia court found that the Cobb County judge had overstepped her bounds by “implicitly” communicating to Winfrey that he’d received a longer sentence if the plea deal was passed on. “This opportunity is going away,” she said. “Go to trial and you get convicted there’s not going to be any of me being concerned about when you parole out,” the judge said. “Whatever they say you’re guilty of I’m going to sentence you, and I’m not going to worry about when you get out of jail because it’s not my concern.”

The court also found that the judge’s comments rendered Winfrey’s guilty plea “involuntary.” The rapper will be held in custody until his case returns to court, when he’ll have the chance at a trial or another plea deal.

Police reports indicate that Winfrey told investigators that he shot at the bus to gain higher gang status. Winfrey, Birdman, and Young Thug were all sued by Lil Wayne’s bus driver over the shooting.