Good Luck Getting a Sip of Pearl Jam’s Wine 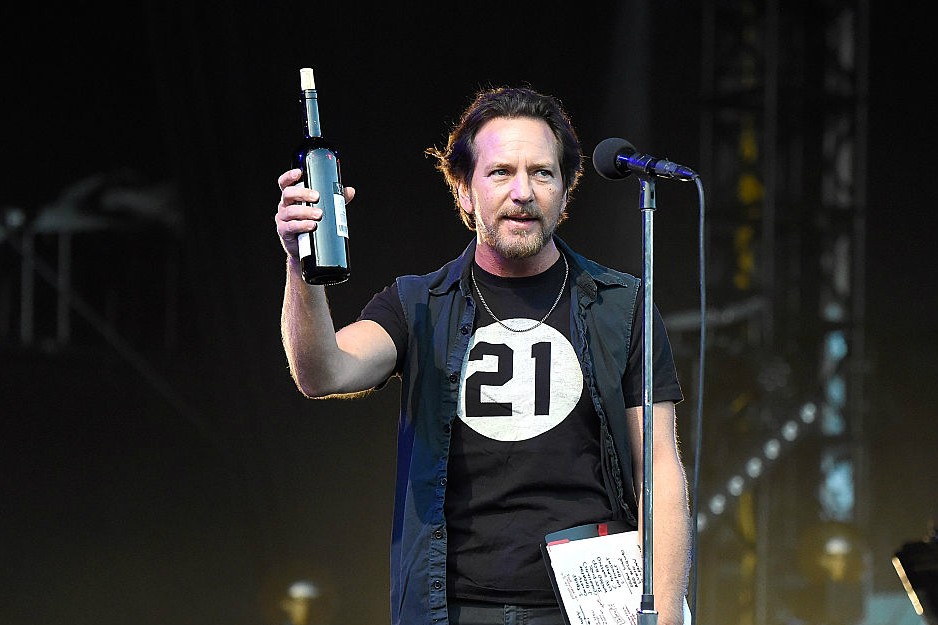 How closely have you been following Pearl Jam’s email newsletter? The answer is not closely enough, or you’d already know about the band’s record-setting recent sellout: A 450-box run of limited edition Pearl Jam red wine was snapped up in just 12 minutes earlier this month, as Food and Wine reports.

Priced at $150, the four bottles in the set each feature a stylized graphic depicting a prominent building from the skylines of the four destinations on Pearl Jam’s upcoming Home X Away tour: Seattle, Chicago, Boston, and Missoula, Montana. All proceeds benefit Pearl Jam’s Vitalogy Foundation, dedicated not to the 1994 album of the same name but to offering grants to nonprofits working in areas such as community health and environmentalism. The particular focus of this year’s Seattle “Home Shows” is on raising money to alleviate the city’s homelessness and affordable housing crisis.

The wine itself is a Syrah/Cabernet blend from an outfit called the Underground Wine Project, a collaboration of Mark Ryan Winery’s Mark McNeilly and Sleight of Hand Cellars’ Trey Busch. Unsurprisingly, they’re superfans: Busch’s winery is, no joke, named after a Pearl Jam song.

If you missed out on your minutes-long opportunity to order the box set, all is not lost. Ethan Stowell Restaurants in Seattle will serve the wine by the glass during a fundraising dinner on the night of Pearl Jam’s concert there on August 8, as the Walla Walla Union Bulletin reports (alas, the show itself is long sold out). Alternatively, you could try seeking out an regular, non-Pearl Jam labeled bottle of the same wine, which is called Underground Wine Project Idle Hands Red. It’s got favorable tasting ratings and the unofficial Vedder seal of approval.