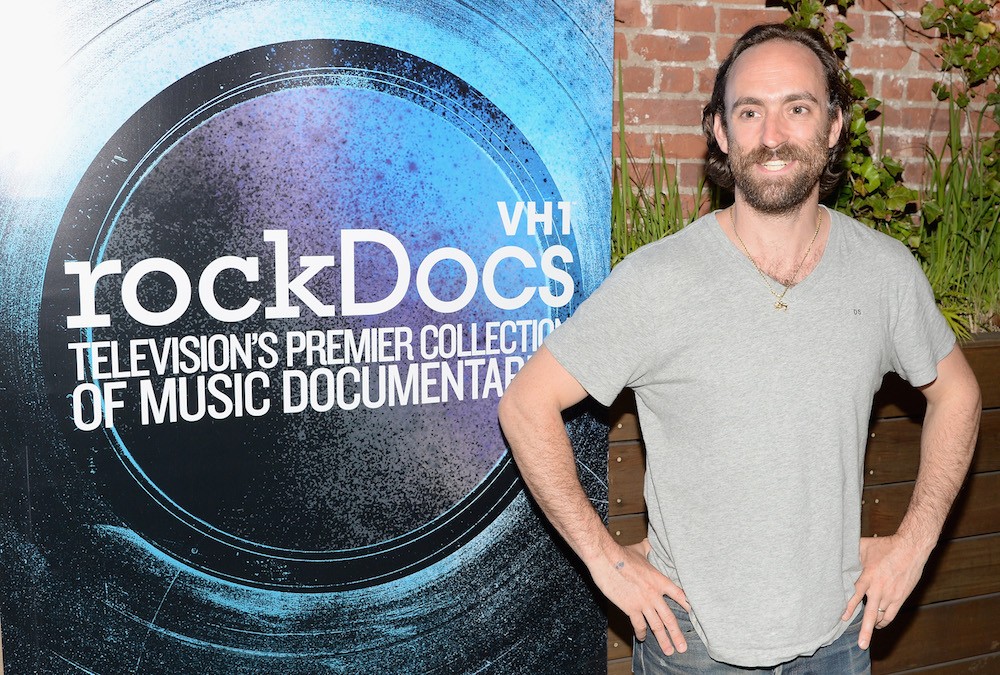 The founder of Northside Festival, a popular Brooklyn concert series regularly described as the borough’s answer to South by Southwest, has been accused in a new Gothamist report of failing to pay employees and freelancers across various companies for years.

Daniel Stedman is the founder and CEO of Northside Media, a company that encompasses Brooklyn magazine and the local outdoor film screening series SummerScreen in addition to the festival. Gothamist spoke with multiple former Northside Media employees and freelancers who say they were not paid for their labor. Sarah Zorn, a former Brooklyn food editor, alleges that Stedman owes her $8,000. Laura Lannes, an illustrator who created work for a food-centric Northside Festival spinoff called Taste Talks, said she has been awaiting payment on a $1,300 invoice for more than two years.

According to Gothamist, Stedman declined to address the allegations directly when contacted for comment on their story. “Things are more complicated than they seem,” he told the outlet in a phone interview. “My candor is a strength and a weakness, and I’m starting to lose faith in the degree of honesty that I have treated everybody with. It is clearly doing me a disservice.” Stedman and another Northside Media employee did not immediately respond when Spin contacted them for comment.

Brooklyn magazine reportedly laid off a large portion of its editorial team last year, but from the outside, Northside Festival itself has appeared to continue to thrive in recent years. (Disclosure: I played a concert for its 2018 iteration last month.) This year’s festival included over a dozen venues and 300 artists, including established names like Liz Phair, Snail Mail, and Parquet Courts.

Full Northside Schedule Announced: Run the Jewels, Best Coast, Against Me!, and More