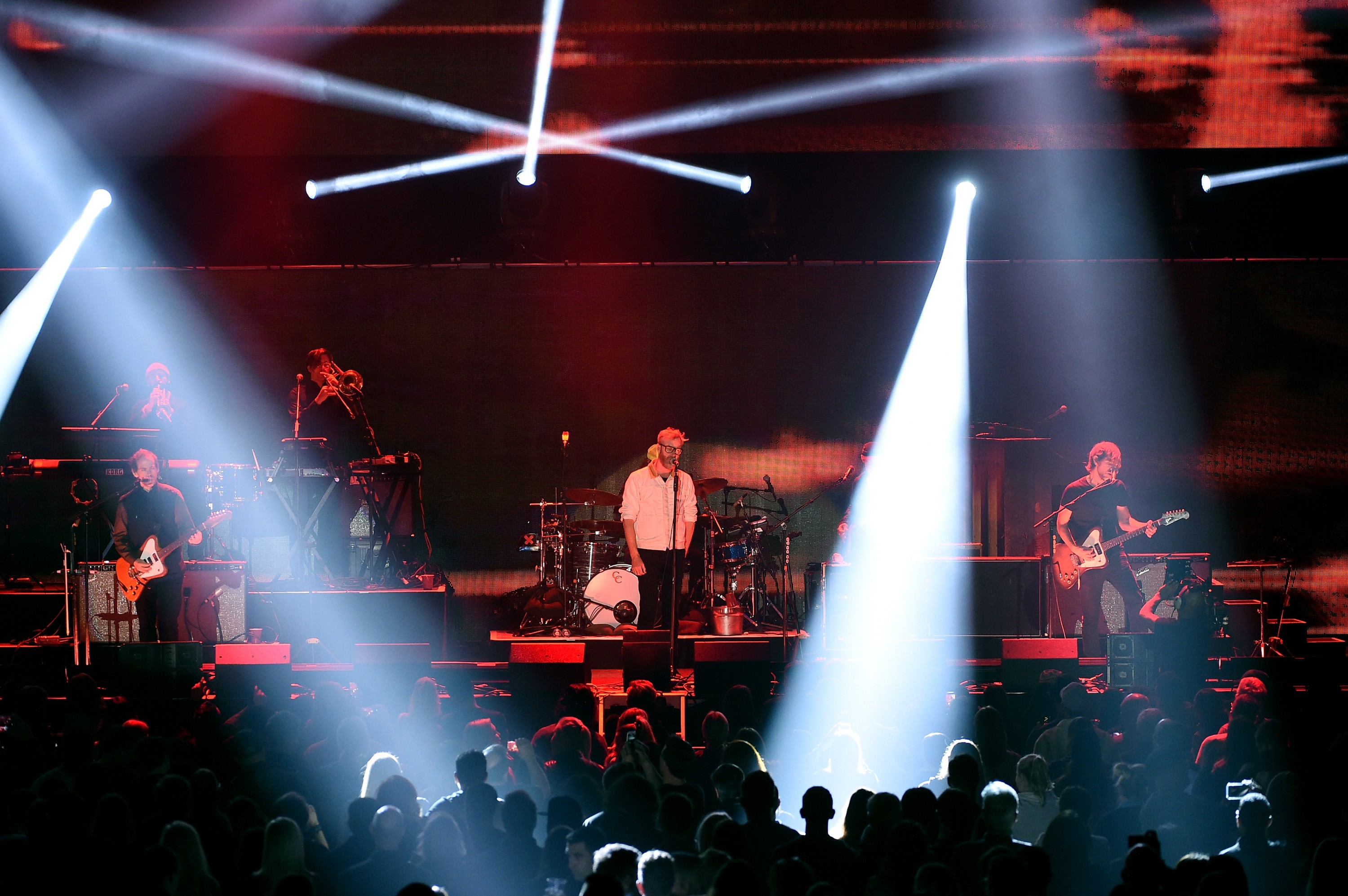 Just after debuting two new songs at Aaron Dessner and Justin Vernon’s Eaux Claires festival, the National played them again in Zagreb, Croatia this week. No footage of new tunes “Quiet Light” and “So Far, So Fast” seemed to make it out from the festival, but now, fan-shot footage of the Croatia show has emerged online.

Scott Devendorf’s bass powers the grooving, seemingly long-in-the-works “Quiet Light,” while “So Far, So Fast” boasts an extended outro. In Eaux Claires, they collaborated with Minneapolis musician Michael Lewis on saxophone, adding further adventurous texture to the six-minute slow-burner. What their performance in Zagreb lacks in additional instrumentation it makes up for in pure energy.

In an interview with Stereogum, Aaron Dessner and National frontman Matt Berninger acknowledged having leftovers from the Sleep Well Beast sessions. “Sleep Well Beast is one family, and these other songs…I don’t want to say much, because, I don’t know, we always have extra songs that we put on a shelf and never go back to,” Berninger said. Added Dessner: ”Some of our favorite music is not on this record… but it’s kind of an interesting problem to have and we’re excited about that situation.”

Watch the “Quiet Light” and “So Far, So Fast” performances below.