Miley Cyrus Was in the Studio With Ryan Adams 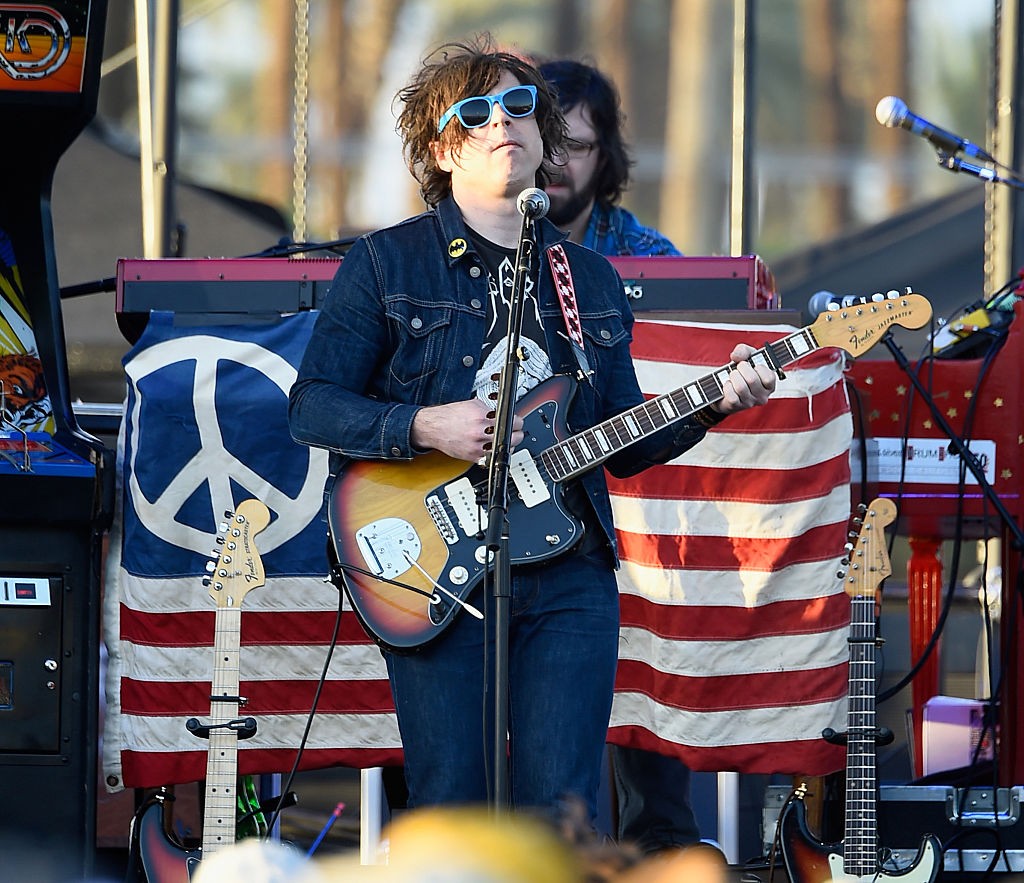 Over the last few weeks, Ryan Adams has been in the studio. We know this because he’s been constantly posting updates about it on on Instagram. He recorded his next project in Electric Lady Studios in New York City, and he took a selfie in front of the building almost every single day that he was there.

We’ve learned some interesting info about whatever Adams has going on next. He recorded 50 songs in total over the couple weeks that he was there — he even shared a long list of tracks, some of them labeled acoustic, some rock, some piano, and even more “unknown.” He cut his hair in the studio. He shared some lyrics to a song he was working on. There was apparently a night where he recorded 19 songs. There’s a manila folder labeled with the phrases “Big Color” and “Power” — double LP titles, maybe?

Perhaps the biggest surprise is that, towards the end of the whole process, he was joined by Miley Cyrus in the studio. It’s unclear exactly in what capacity, but it’s a thing that happened! See here:

Oh hi there, Miley! Now that’s one radiating beautiful friend with some good vibes on our last night in.

Adams’ next project now seems to be in the bag. Next up is a release date…