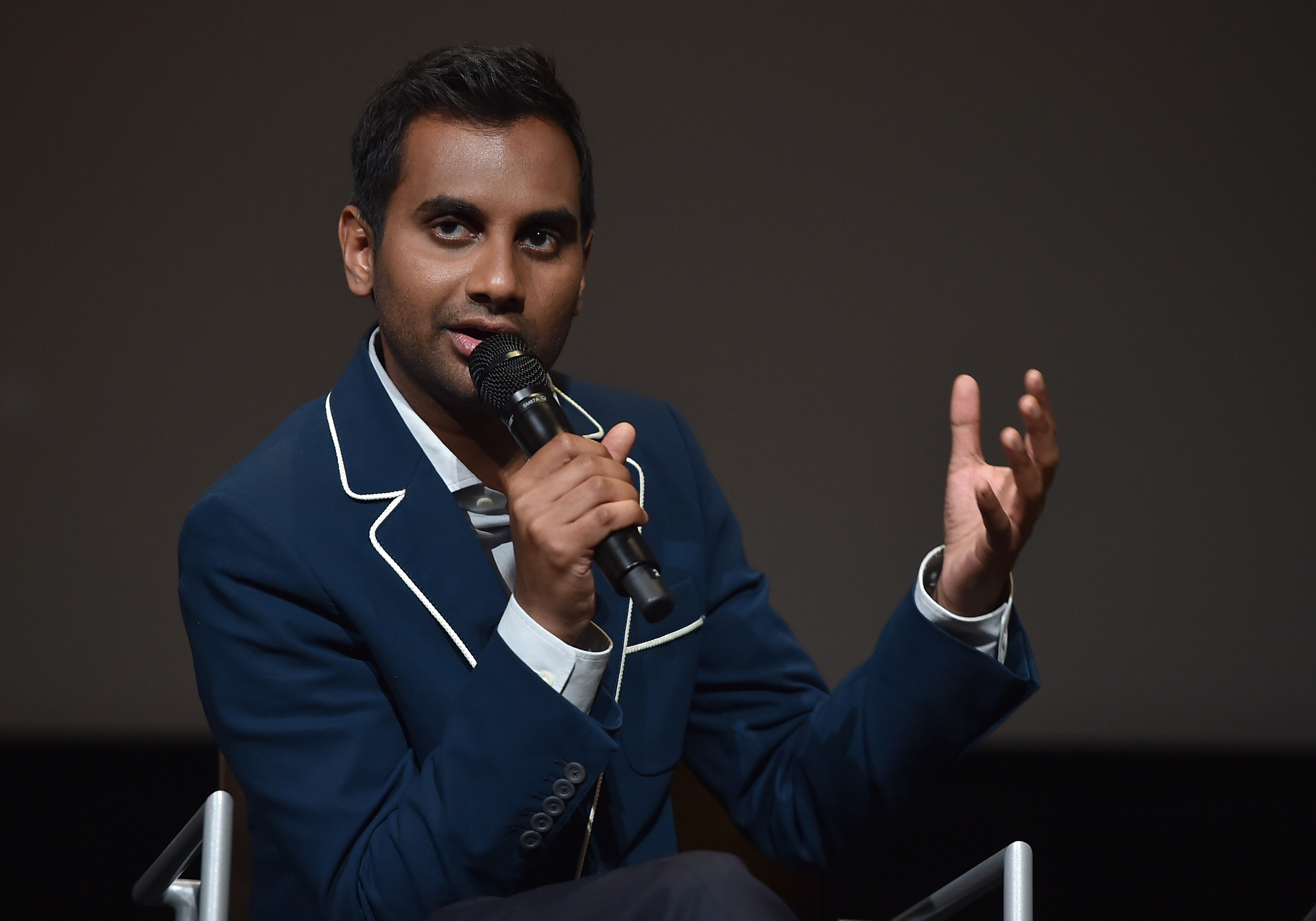 Netflix isn’t ready to quit on Aziz Ansari. At the Television Critics Association’s summer press tour in Beverly Hills on Sunday, Netflix’s head of original content Cindy Holland said the streaming platform would “be happy to make another season” of Ansari’s acclaimed show Master of None.

Master of None has been off the air since spring 2017, when Ansari announced that he would be taking a “long break” from the show after its second season for creative reasons. Then, in January, an article was published on the website Babe.net that alleged sexual misconduct by Ansari. In the piece, a woman who went on a date with Ansari detailed an ensuing encounter in which the comic allegedly pressured her into a sexual encounter and ignored “verbal and non-verbal cues to indicate how uncomfortable and distressed she was.”

After the article, Ansari issued a statement on Twitter, writing that his interaction with the woman “by all indications was completely consensual,” and that he was “surprised and concerned” by the allegations.

“We certainly have given some thought to it it,” Holland said when asked at the TCA event whether the platform would produce a third Master of None season. “We certainly would be happy to make another season of ‘Master of None’ with Aziz.” She added that she has not spoken with Ansari directly since the article was published.

Ansari has mostly stayed hidden from the public eye since the article, but returned in May with a series of surprise stand-up appearances in New York.