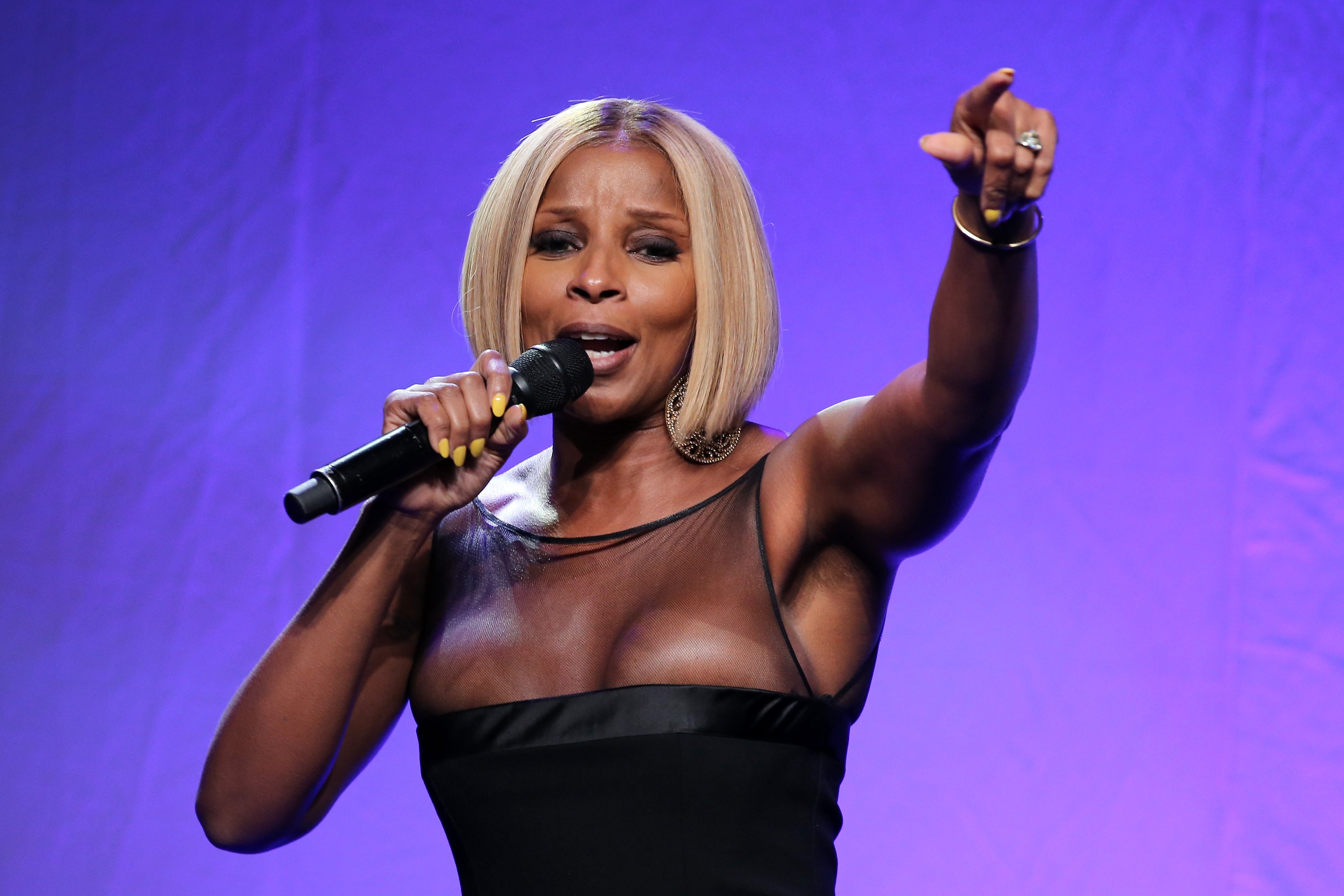 Mary J. Blige has released a new song called “Only Love.” Writing to fans on Instagram, she said that she’s “been in the studio working on music and was excited to share a little bit with you all.” “I had a year of so many ups and downs and have come out the other side with a renewed spirit and a fresh perspective,” her statement continues. “I’m entering my next chapter with an open mind and heart.”

Earlier this year, Blige performed her song “Mighty River” at the Oscars, which comes from this year’s film Mudbound and was nominated for Best Original Song. She was also nominated for Best Supporting Actress in the film. Her most recent album Strength of a Woman was released in 2017, featuring guest appearances from Kanye West, DJ Khaled, and more. Check out “Only Love” below.