Video: Marissa Nadler – “For My Crimes” 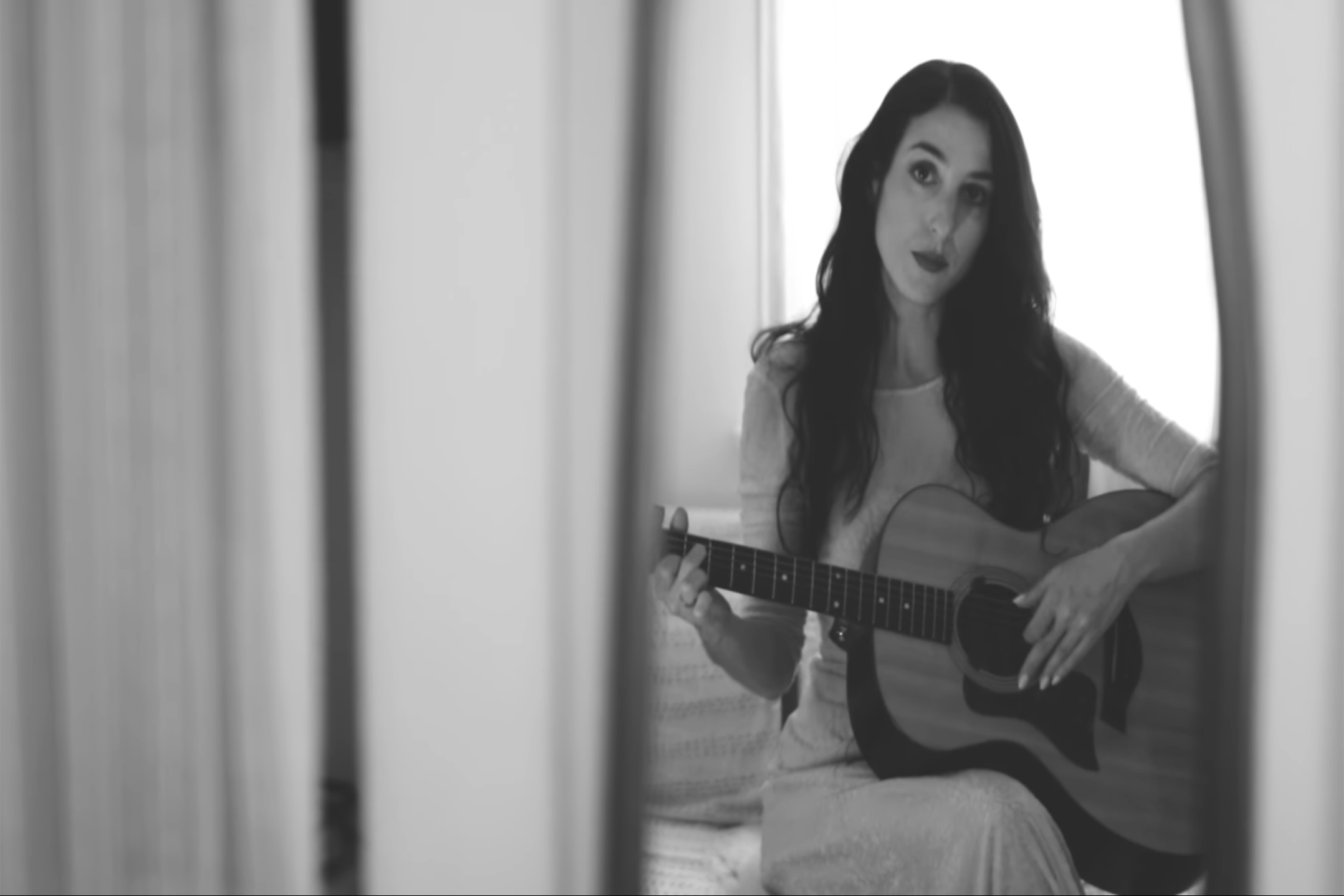 In June, Marissa Nadler released her beautiful and eerie ballad “For My Crimes.” In keeping with the mysterious vibe of the original song, Nadler has now released a subtle, ominous new black-and-white video. Directed by 19-year-old USC film student Tyler Smith, this is a video not for the original recording, but for a new acoustic version. Described by Nadler in a statement as “elements of flashbacks intermingl[ing] with the stark present-day reality,” the video Smith cuts between Nadler standing in a highway, looking outside a window, and playing her song. Stripping away the gothic elements of the production goes a long way; when she plays, Nadler’s stare into the mirror fills in all the gaps the lyrics choose to omit.