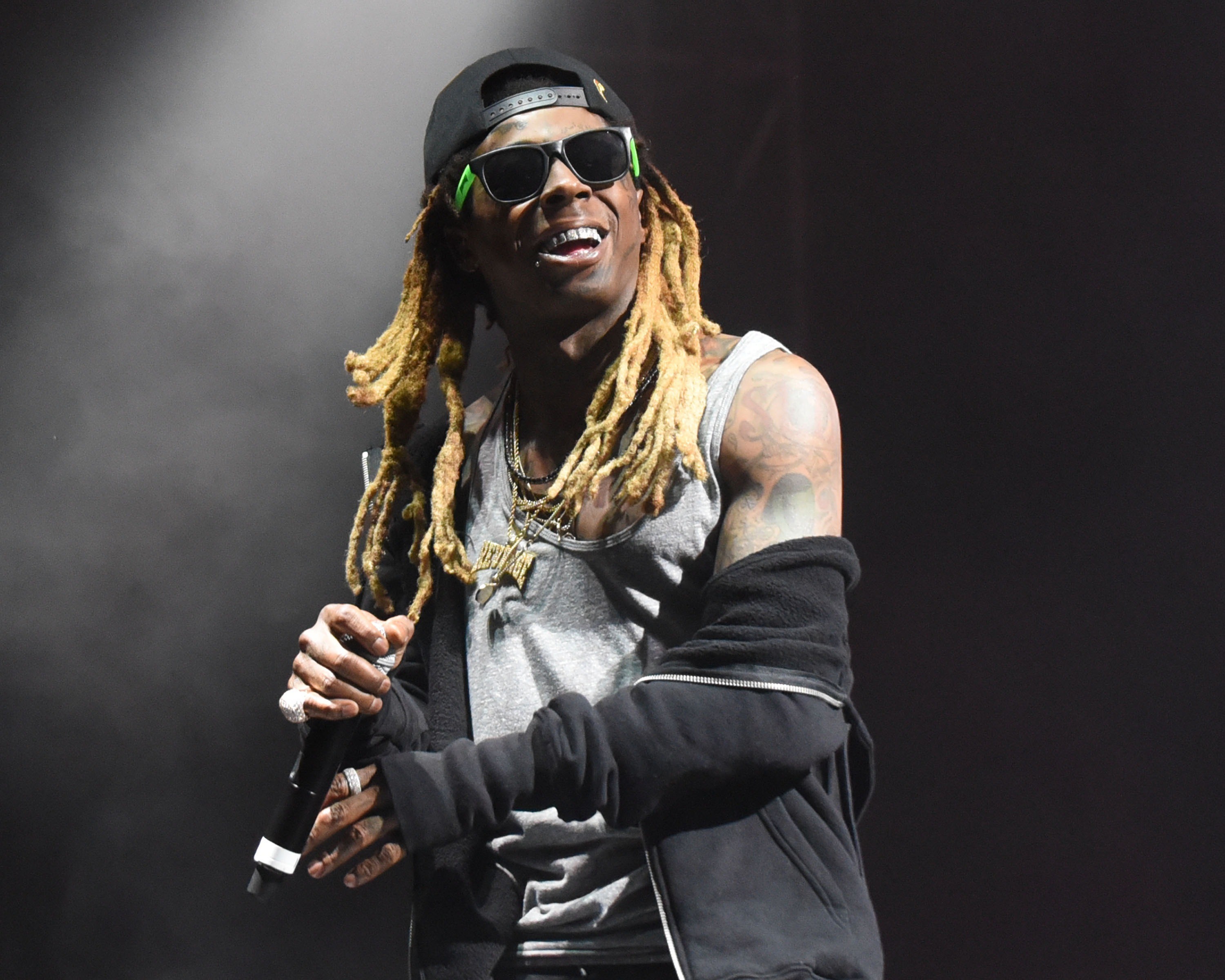 New York City’s Panorama music festival hasn’t been going as smoothly as expected. Friday, the festival was forced to cancel its first night after stormy conditions and last night, Lil Wayne had to cancel his set as well due to similar issues with the weather.

“Due to weather conditions, Lil Wayne’s flight has been delayed and he is unable to perform tonight,” a message projected on-stage read. “He was looking forward to performing for his NYC fans and plans to come back as soon as possible.”

Wayne was initially booked after Cardi B pulled out of the fest. Janet Jackson was the night’s headlining act, who did perform as scheduled.