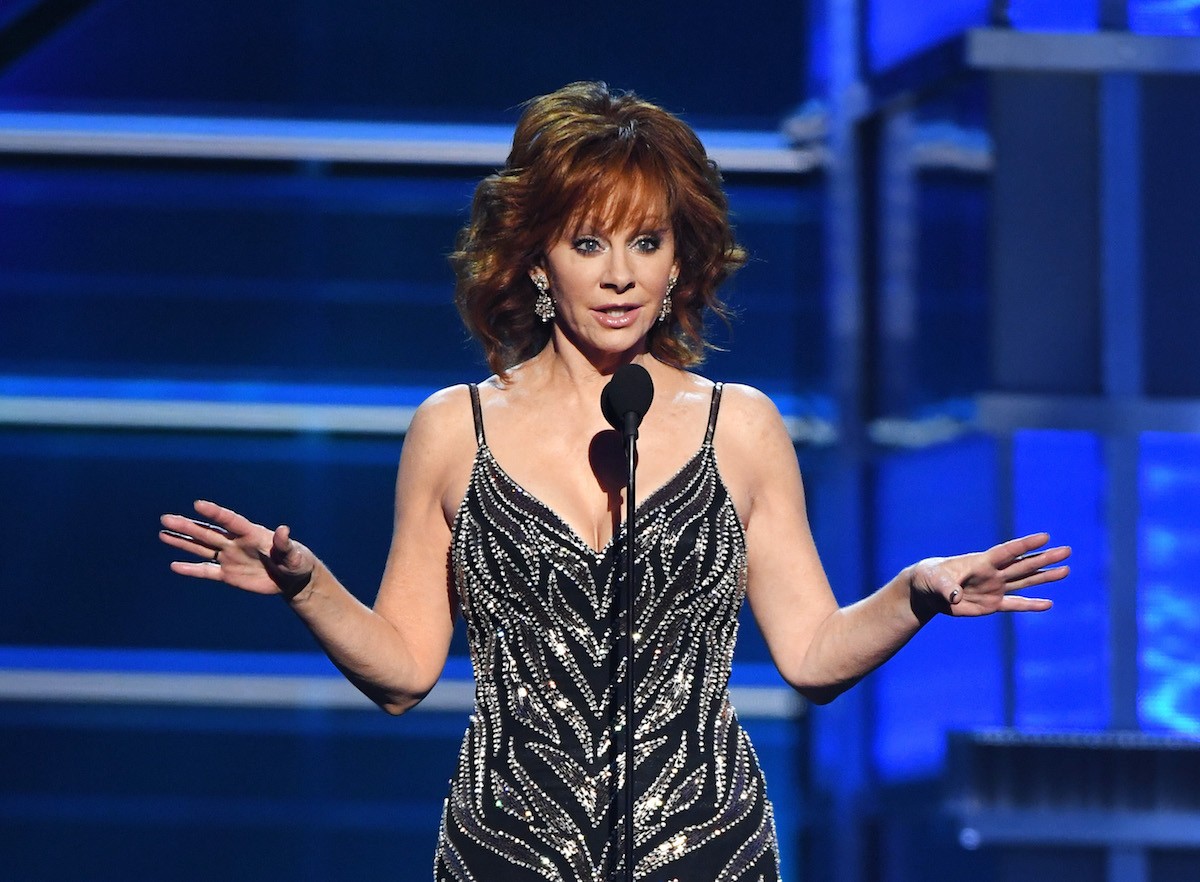 Every year, the Kennedy Center Honors are awarded to artists who, according to the New York Times, have made “extraordinary contributions to culture.” This year, the awards will go to Reba McEntire, Cher, Philip Glass and Wayne Shorter.  In addition, the musical Hamilton will receive an award, which is the first time the award has ever been given to something that isn’t an individual. In an interview with the Times, Deborah F. Rutter, the president of the John F. Kennedy Center for the Performing Arts, said, “I believe that this is a work that has transformed how we think about using art to talk about who we are as a society.”

In a joint statement, Lin Manuel-Miranda and several other members of the Hamilton cast added, “The Kennedy Center Honors is the highest achievement an artist can receive. For the Board to break with its custom of honoring an individual and choosing instead to bestow this recognition on a single piece of work is humbling beyond our wildest expectations for our show.”