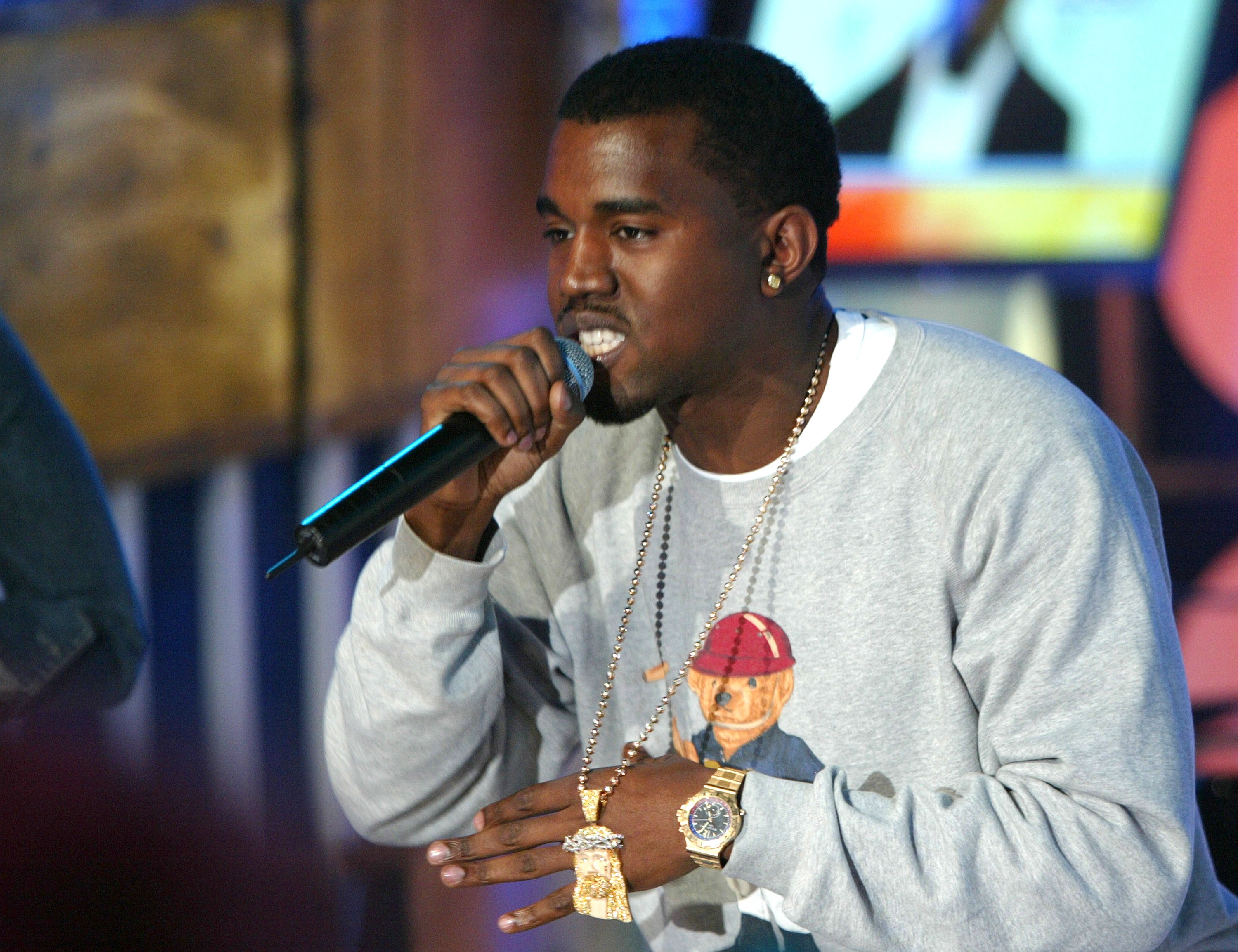 Friendly reminder: In the streaming era, if you don’t actually own the music you love, you are entirely at the mercy of the companies that control it. Case in point: Apple Music customers no longer have access to Kanye West’s classic debut The College Dropout, an album that has barely aged a day since its 2004 release. For whatever reason, the album has recently been pulled from the service.

As this Reddit thread points out, fans recently took note of the absence of The College Dropout from the service. And when one contacted Apple customer support, the company responded that “the record label pulled the album from Apple Music.” This would seem to indicate that Def Jam is behind the removal, not West himself, though who even knows in a situation like this.

For the record, all of West’s other albums, including the recent Kids See Ghosts and Ye, are still streaming on Apple Music. Other streaming services like Spotify still carry College Dropout, though the prospect of hearing Spotify ads and Broke Phi Broke skits is a little daunting. And there are some College Dropout-era live tracks up on Apple Music. Still, for some of us, it might be time to go dig up that CD copy.

UPDATE 10:28 am: A rep for Def Jam told Stereogum that the label did not remove the album from Apple Music, blaming the issue on “some sort supply chain glitch.” The rep also said they’re working to get the album back up on the service.