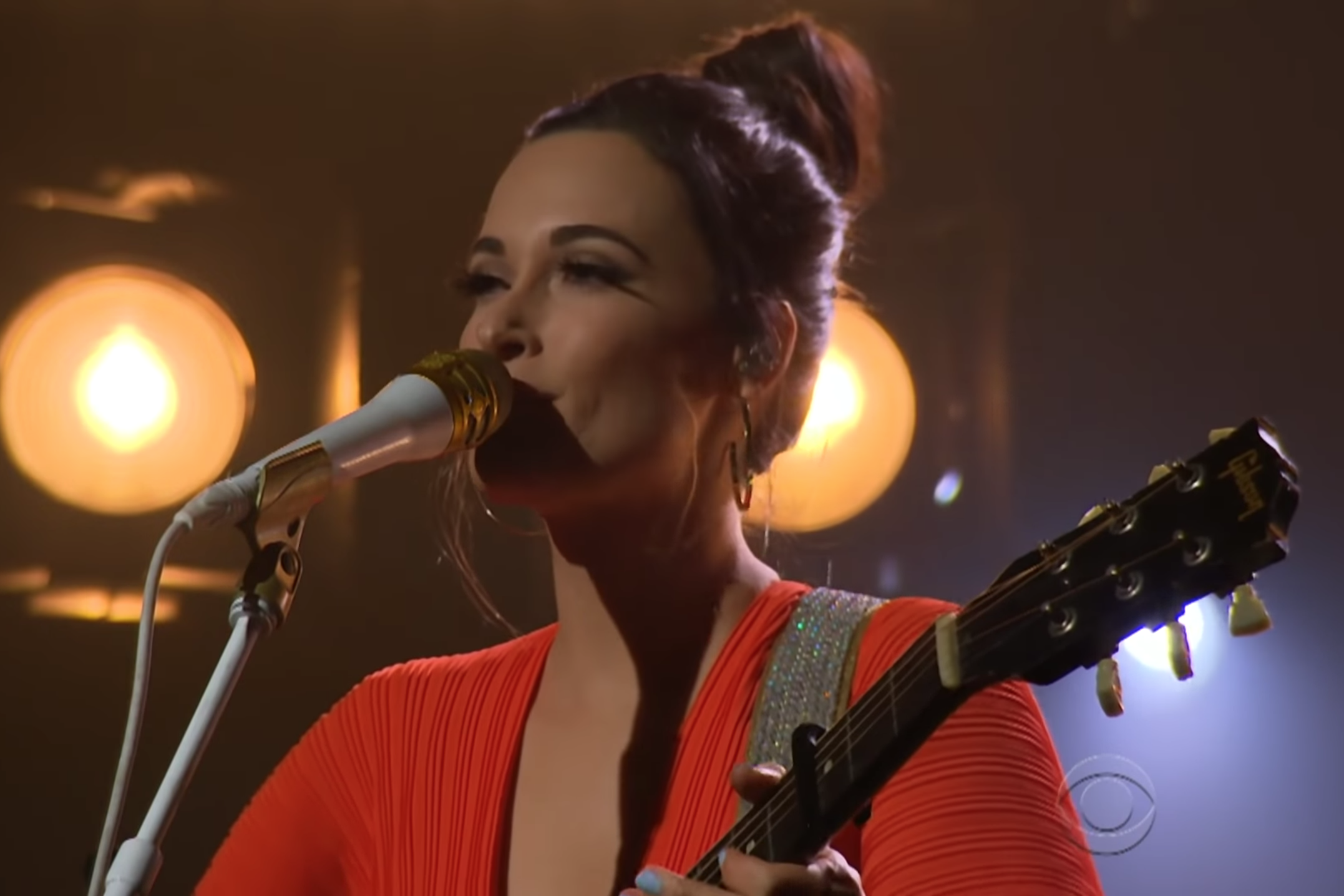 Kacey Musgraves recently announced a North American tour in support of the excellent Golden Hour, and she performed the album’s title track on Tuesday’s (July 24) episode of the Late Late Show With James Corden.

Musgraves brought a six-piece band with her, with two keyboardists, three guitarists (including Musgraves herself), a steady, insistent drummer, and a chiming pedal steel. Mirroring the album’s pristine production, even the sound mix is unusually powerful, accentuating the lush harmonies and allowing Musgraves’s voice to shine through.

Back in May, she performed “Velvet Elvis” on Corden, and made appearances on SNL, Ellen, and many others in the months leading up to the release of the record.

Watch the gorgeous performance below, and read our interview with Musgraves here.