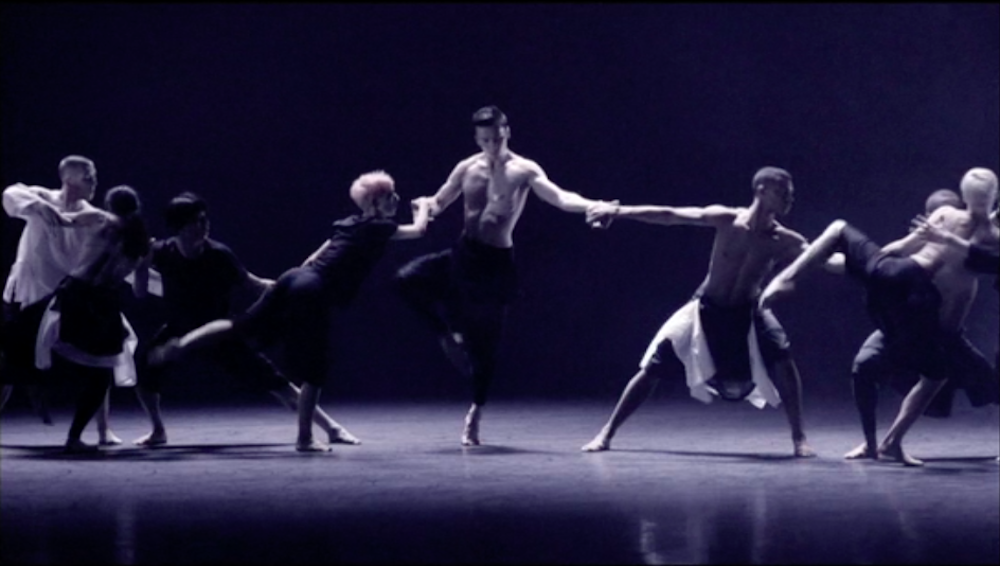 In September, footwork avant-gardist Jlin will release Autobiography, her score to the stage show of the same name by celebrated choreographer Wayne McGregor. When she announced the new music, Jlin also released “The Abyss of Doubt,” a dense and jittery track from the score that would have fit right in on her cult classic debut album Dark Energy. Now, “The Abyss of Doubt” gets a dramatic video featuring dancers from McGregor’s company, directed by Ben Cullen Williams. The clip was released exclusively via Apple Music, so you’ll need to go there to see it (or just a preview if you’re not a subscriber). You can also hear the track sans video below, and read Spin’s May 2017 cover story on Jlin here.