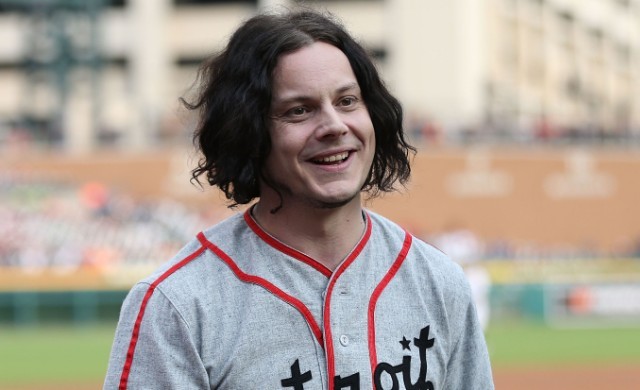 Jack White may be the world’s biggest Elvis Presley fan—in 2015 he paid $300,000 to become the owner of the rocker’s first record, from 1953. Now, he’s putting his obsession to work with a guest appearance on Malcolm Gladwell’s Revisionist History podcast. In addition to discussing his Elvis shrine, White covers the Presley song, “Are You Lonesome Tonight.”

Listen below starting at 20:50, and watch Jack White’s baseball bat be inducted into the Hall Of Fame here.