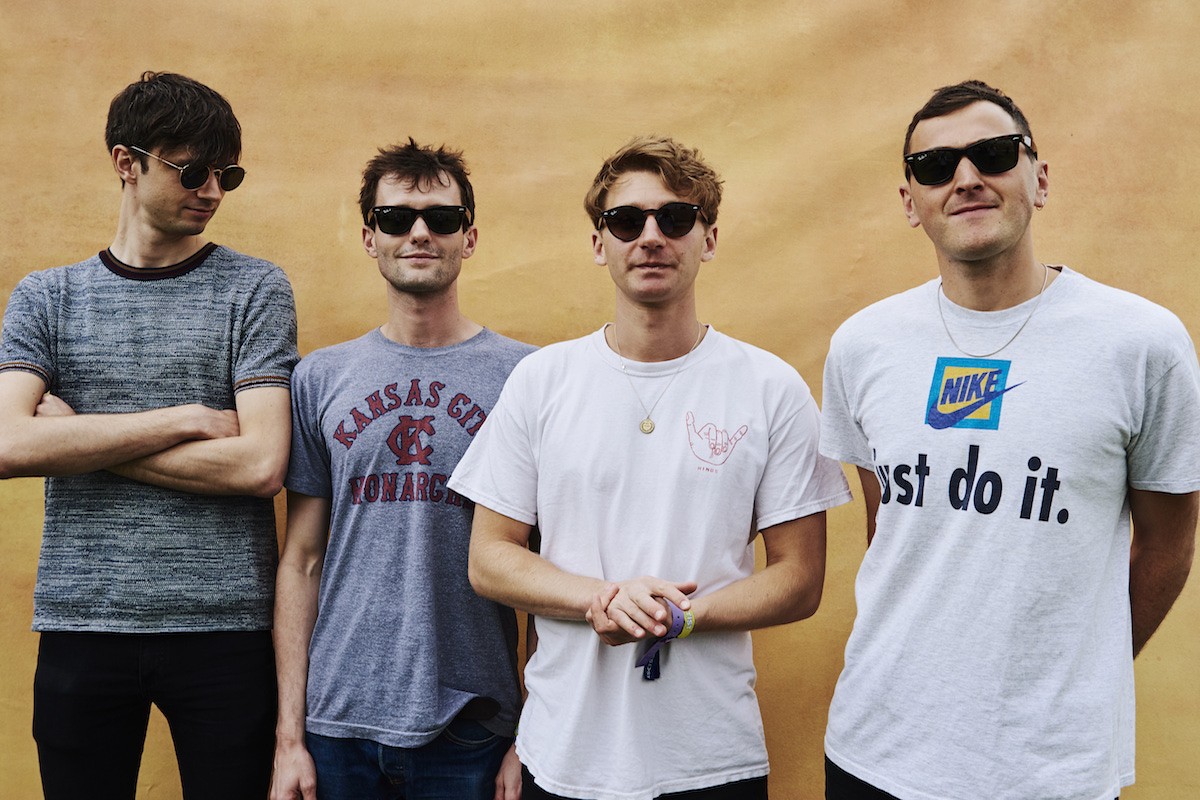 Glass Animals’ drummer Joe Seaward suffered a fractured skull and a broken leg after he was hit by a truck while cycling in Dublin, according to a BBC report. The band canceled a planned run of shows in North America and Europe in the wake of Seaward’s injury.

In a statement on the UK indie band’s Facebook page, frontman Dave Bayley wrote, “Life has thrown something horribly sad and unexpected at us, and we need to do everything in our power to conquer it and get Joe back on his feet.” While Seaward recovers, the band have canceled European and North American tour dates. “The operation was successful, but the collapsed skull bruised and damaged the area of the brain responsible for speech,” Bayley continued. “Initially joe was only able to get out one word…’I’…but each day he is finding more.”

“He can still wiggle his fingers and twinkle his toes,” Bayley added, “and he still laughs at all my shit jokes, and demands we wake him up so he can watch the world cup while we feed him ice cream and grapes. It wasn’t safe for him to go directly into his leg surgery after his brain op, but a couple days ago he was given the go-ahead by the consultants. He now has a titanium pin holding two halves of his femur together….basically he is now wolverine.”

You can read his entire statement below.