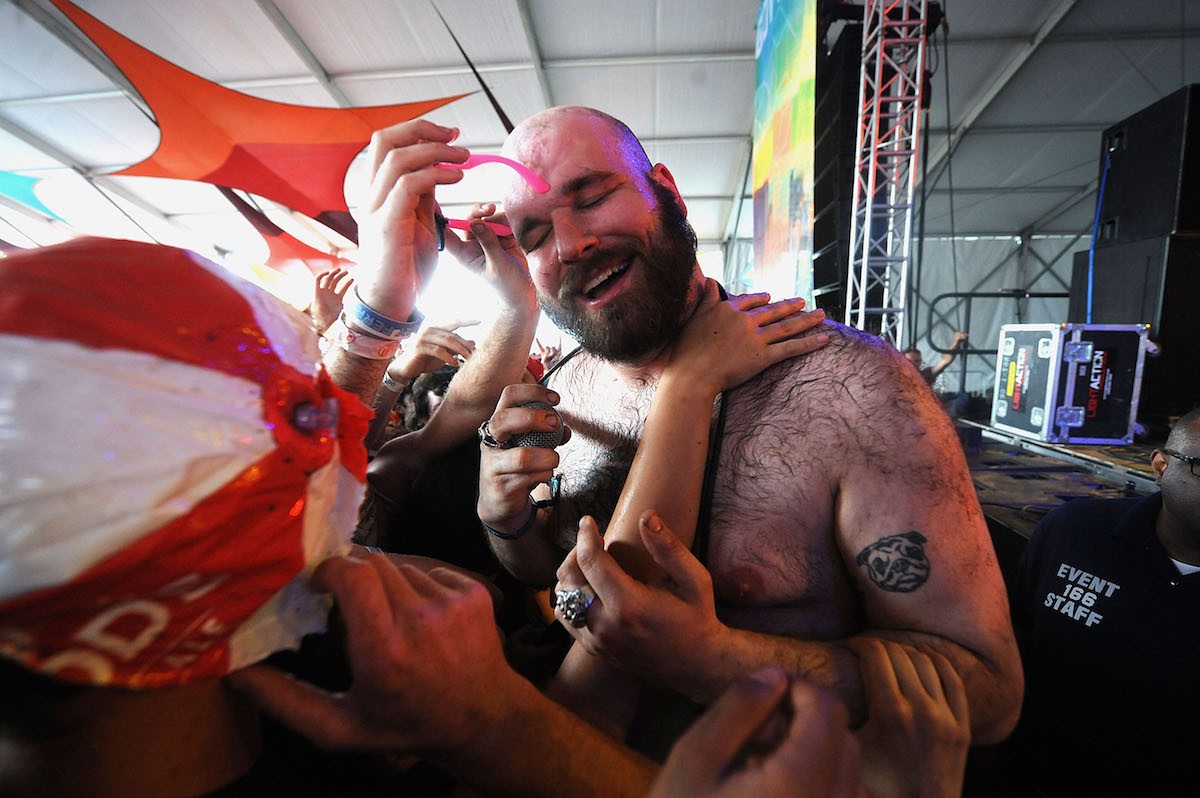 Fucked Up have signed to Merge Records and announced a new album titled Dose Your Dreams, out October 5. They’ve also released the lead single, titled “Raise Your Voice Joyce,” which you can listen to below. It’s a rousing blast of hardcore with a striking ambient coda. Owen Pallett composed strings for the album and wrote the band’s bio. “My God, Fucked Up have made their Screamadelica,” he wrote, referring to “elements of doo-wop, krautrock, groove, digital hardcore” on Dose Your Dreams.

Listen to the single below.