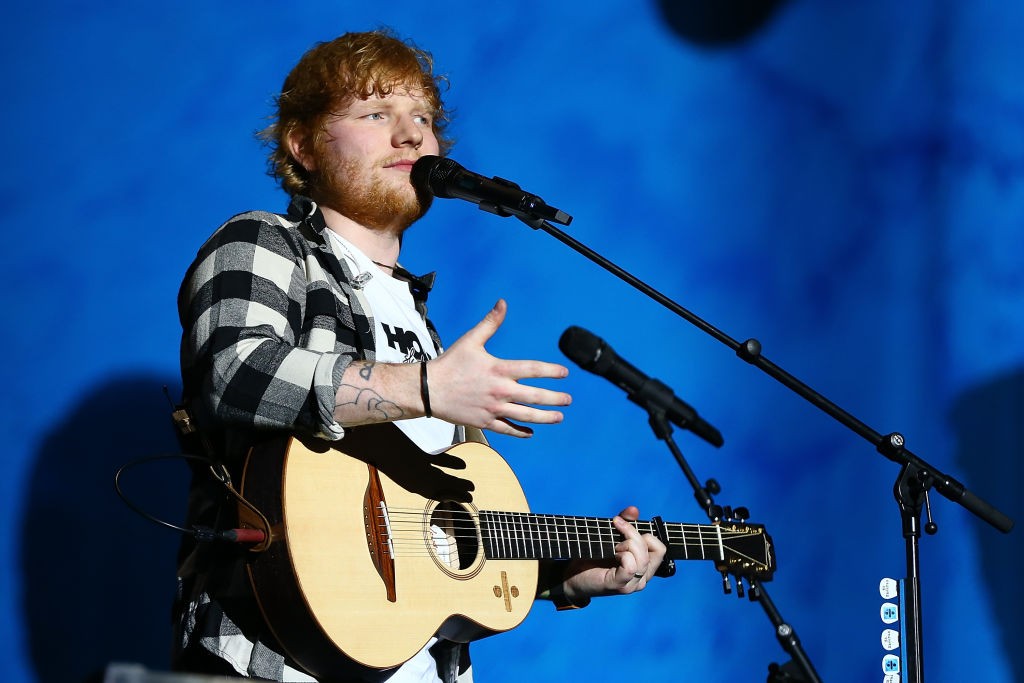 More bad news for Ed Sheeran, who’s being sued (again) for allegedly ripping off Marvin Gaye and whose application to build a private, faux-historic chapel on his property in Suffolk, England has been rejected by a local district council, as the Telegraph reported over the weekend. So much for Sheeran’s willingness to commission a study on the potential impact on protected newts—the council seem to think his design is simply in bad taste and (by the standards of rural English council planners) weren’t shy about saying so.

“By opting for a clearly Christian style place of worship this application, rather than being sympathetic to landscape character, creates a jarring anomaly in the landscape, in that it would create a second place of worship in the same view as the existing village church,” the Suffolk Coastal District Council’s report reads. Sheeran’s proposed chapel design took inspiration from an antique Saxon-style chapel, with space for about two dozen congregants and a 48-foot round stone tower—a feature the council believes would compete with the existing church tower in a manner that “would never be seen in the Suffolk landscape.”

Sheeran’s original proposal also called for a distressed exterior intended to look like “ruins,” as if the chapel had been there for “more than a thousand years.” Council conservation officer Robert Scrimgeour wasn’t a fan, reportedly saying the faux ruins would “appear as a conceit and detract from the authenticity” of a building that “cannot quite decide if it is a whimsical folly or a serious facsimile.” (Rob, have you ever listened to an Ed Sheeran album?)

Many have assumed Sheeran intended to use the planned chapel for his upcoming wedding to fiancée Cherry Seaborn, a rumor that’s apparently rubbed some residents the wrong way. “The proposal is of no benefit to the village or its residents,” one citizen reportedly wrote. “It has no historical value and quite frankly is not being constructed as a private place of worship, it is a wedding venue for the rich and famous and we all know it.”

No word on on the newts, which now appear to be a complete red herring.