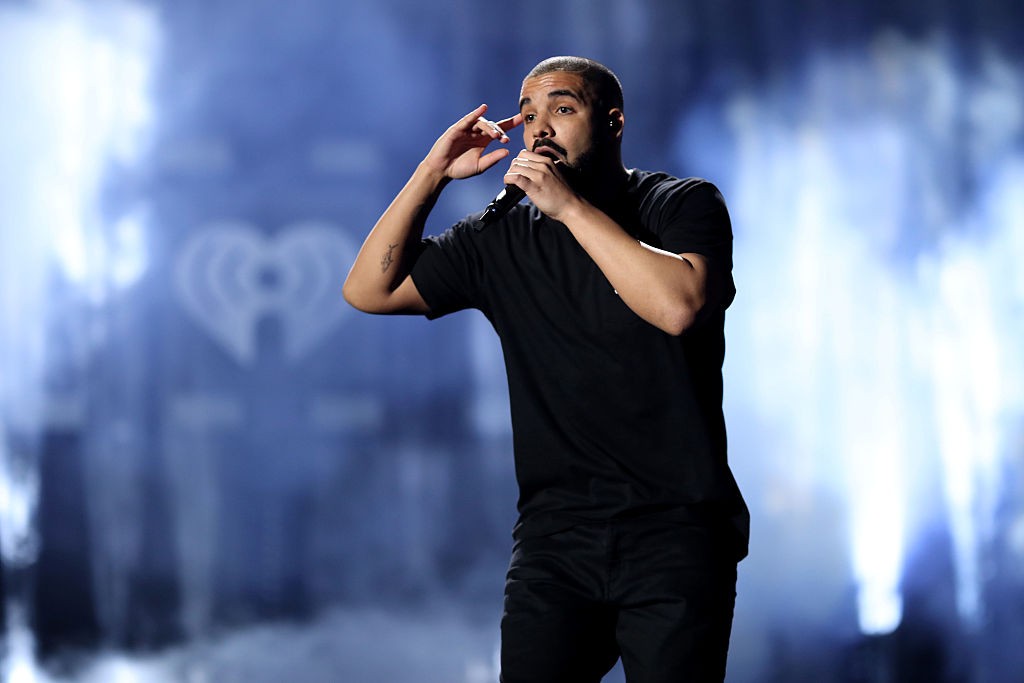 Drake, who recently reunited the Degrassi cast in his “I’m Upset” video, is now properly returning to his roots in high-schooler-centered television drama as the executive producer of a new project with (increasingly hip) production company A24, as The Hollywood Reporter reports. Euphoria is a remake of an edgy 2012 Israeli series about a group of teenager and their experiences with sex, drugs, violence, social media, and so on. HBO will air the new 10-episode ensemble cast series, which is written and directed by Sam Levinson (The Wizard of Lies, the upcoming Assassination Nation, son of Barry). The show stars Zendaya and Maude Apatow, as well as Brian “Astro” Bradley, Angus Cloud, Eric Dane, and more. Drake’s manager Future the Prince is also listed as an executive producer for the series.

HBO Senior Vice President Francesca Orsi described the new version of Euphoria as “Kids meets Trainspotting, and what might exist when parents don’t exist” in a statement. A premiere date has not yet been announced.