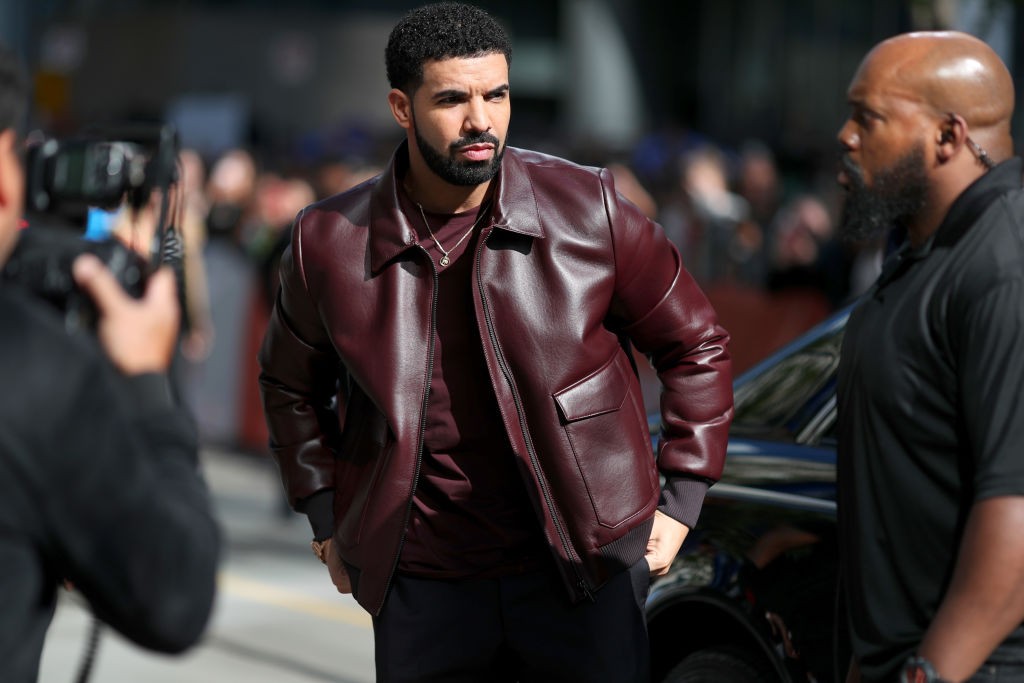 Drake’s whopper of a musical screed, the 25-track album Scorpion, appeared on streaming services on Friday. Now the rapper and singer has announced a physical release of the project—on CD. There’s no news about a vinyl option for Scorpion, for those of you who have long since abandoned your Discman or upgraded to a car without a 6-disc changer. Amazon lists the Drake double-disc as becoming available on Friday the 13th (July 13). Notably, Drake’s last “playlist” release, More Life, did not get a physical release. Today, Beyoncé and Jay-Z also announced that their recent surprise album as The Carters, EVERYTHING IS LOVE, will also be available on CD this month. Read our review of Scorpion here.