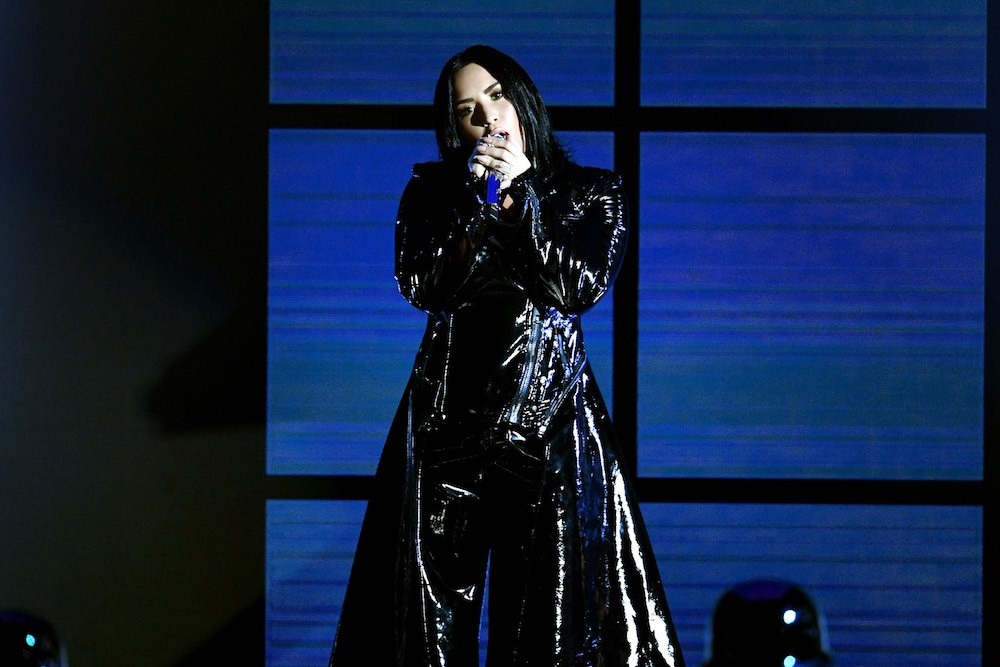 Demi Lovato has been hospitalized for a suspected heroin overdose, according to TMZ. Citing law enforcement sources, the outlet reports that Lovato was rushed to a Los Angeles hospital from her home in Hollywood Hills this morning. She is reportedly being treated, and her current condition is unknown.

The pop singer had well-publicized struggles with oxycontin, cocaine, and alcohol, and got clean after a stay in a sober house in 2012. However, her new song “Sober,” released last month, seemed to address renewed battles with addiction. “Wake me when the shakes are gone and the cold sweats disappear…I’m so sorry, I’m not sober anymore,” she sings.

Update (5:00 p.m.): TMZ is now reporting that Lovato was given the emergency opioid overdose treatment Narcan at her home before being hospitalized. According to a source who spoke to People, she is currently “okay and stable.”

Update (8:00 AM, 7/28/18): Lovato’s family issued a statement about the singer’s condition last night. “Demi is awake and with her family who want to express thanks to everyone for the love, prayers and support,” a representative for the family wrote. “Some of the information being reported is incorrect and they respectfully ask for privacy and not speculation as her health and recovery is the most important thing right now.”

TMZ has also retracted their initial report that the drug that the singer overdosed from was heroin, after a source close to the family contradicted their account.