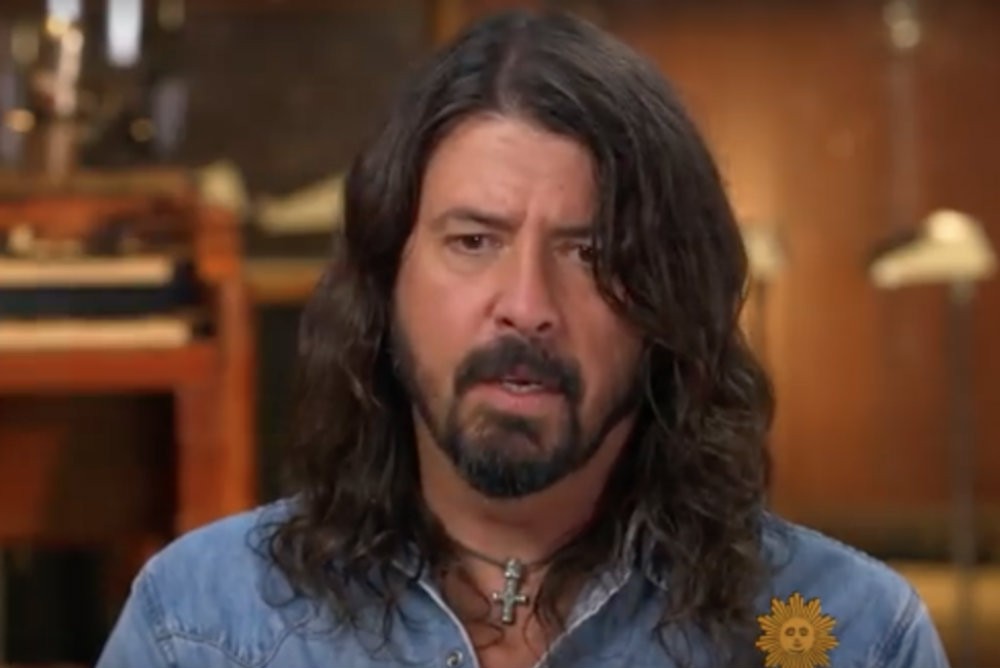 In an interview with CBS This Morning’s Anthony Mason that aired Sunday (July 8), Dave Grohl discussed the period of intense grief he felt after Nirvana bandmate Kurt Cobain died almost 25 years ago.

The now Foo Fighters frontman said he was “just lost” after his bandmate took his own life. “I went through a really dark period where I couldn’t really even listen to the radio because it broke my heart just to hear music,” Grohl said.

The trauma of losing Cobain after a meteoric rise to fame still bubbles up every now and again, Grohl said. “Still, to this day, whenever I see a new artist that’s young that blows up and becomes gigantic overnight, I kind of get worried for them,” he admitted. “I don’t think anybody’s cut out for it.”

Growl acknowledges he did okay for himself despite being saddled with sudden fame, but he credits that to the insulation provided by a drum kit. “I was the kid with long hair in my face behind drums that looked like washing machines, and I could walk in the front door of a Nirvana gig and not really get noticed,” he said. “So, I didn’t have to suffer a lot of the pressures that Kurt did as the frontman.”