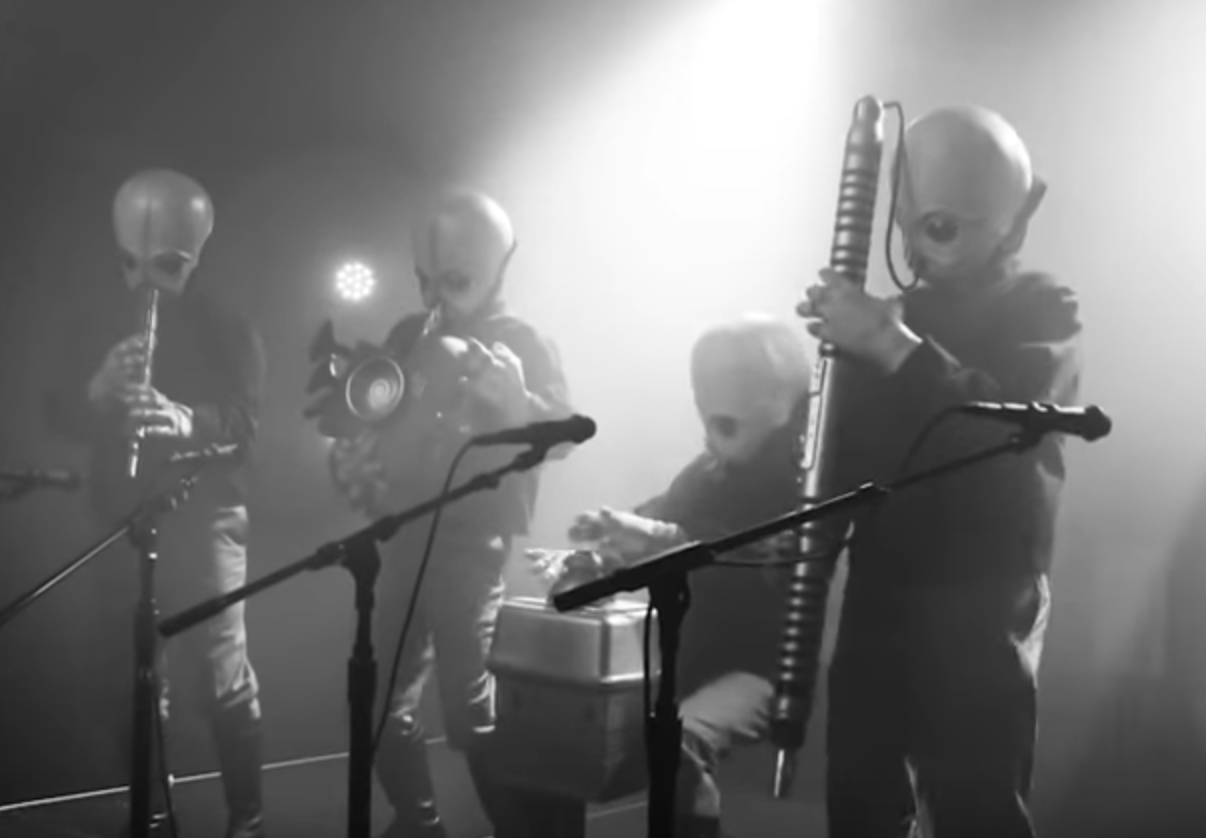 Forty-one years since the first Star Wars film, Figrin D’an And The Modal Nodes—otherwise known as the Cantina Band—are finally getting some much-deserved recognition. The band are the subject of a new documentary titled Original Blowhards: The Story of Figrin D’an And The Modal Nodes, which premiered last night on Conan to help celebrate Comic Con this weekend in San Diego.

In the clip, Conan O’Brien appears alongside the Doobie Brothers’ Michael McDonald, who was apparently featured on the original demo of their hit, which is also titled “Cantina Band.” Paul Rudd also makes an appearance as “record executive/douche” Sethey Boone. Check it out below.