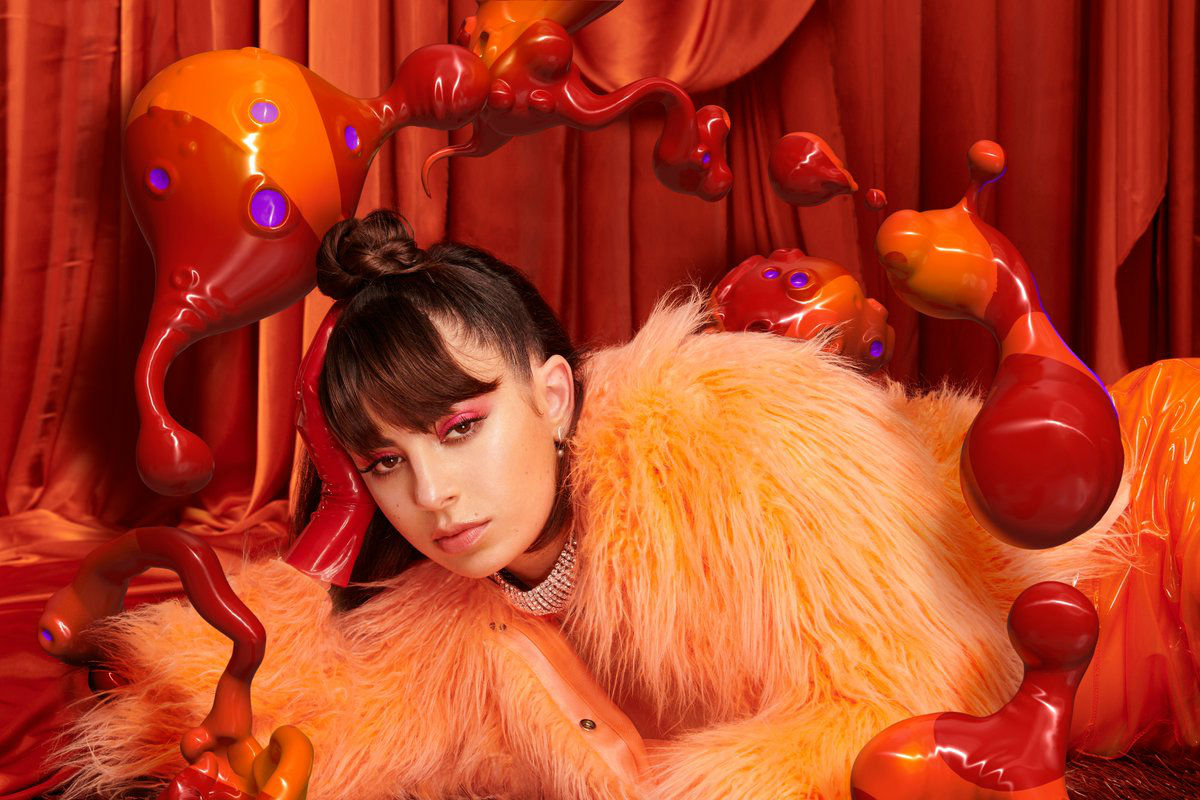 Charli XCX has steadily been releasing songs like the lush, trap-leaning “5 In The Morning,” and the sparser  “No Angel” and “Focus”, and now she’s officially put out “Girls Night Out.”

As PAPER points out, unofficial versions and live versions of the song have been circling the web since last year, one of which has has plagued the British cult favorite’s career more recently. Charli herself is all too aware of this, referencing the leaks in January.

In contrast to last year’s male-obsessed single “Boys,” this song makes a point of repeating “no boys, no boys… girls night out tonight!” in a melody that resembles a modernized version of Madonna’s classic “Holiday.”