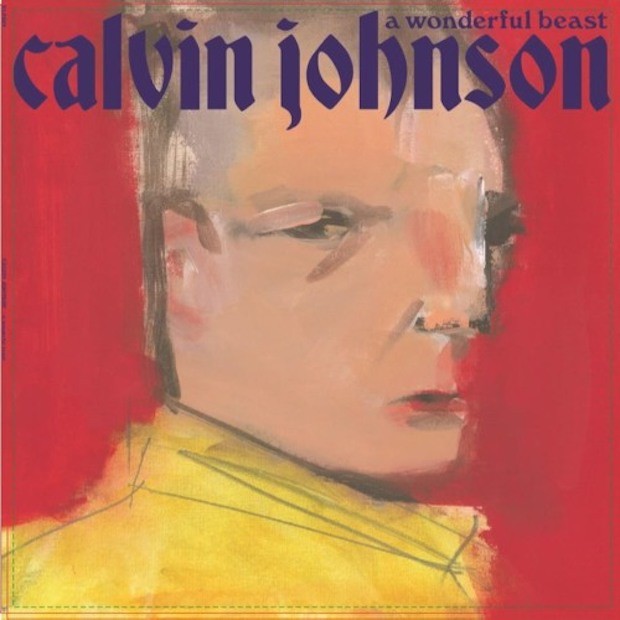 Lo-fi indie maven Calvin Johnson has a new album coming this fall that is co-written and produced by The Black Keys’ drummer Patrick Carney. The forthcoming project, A Wonderful Beast, is the latest offering from the K Records and Beat Happening founder since the 2016 album This Party Is Just Getting Started under his Selector Dub Narcotic moniker.

Johnson also released a new single from the album, the bluesy “Kiss Me Sweetly,” which features backing vocals from Michelle Branch, who is also Carney’s wife. Marriage seems to have only made Carney and Branch’s working relationship stronger; the two previously collaborated on music for the Netflix series Bojack Horseman. Listen to “Kiss Me Sweetly” below.