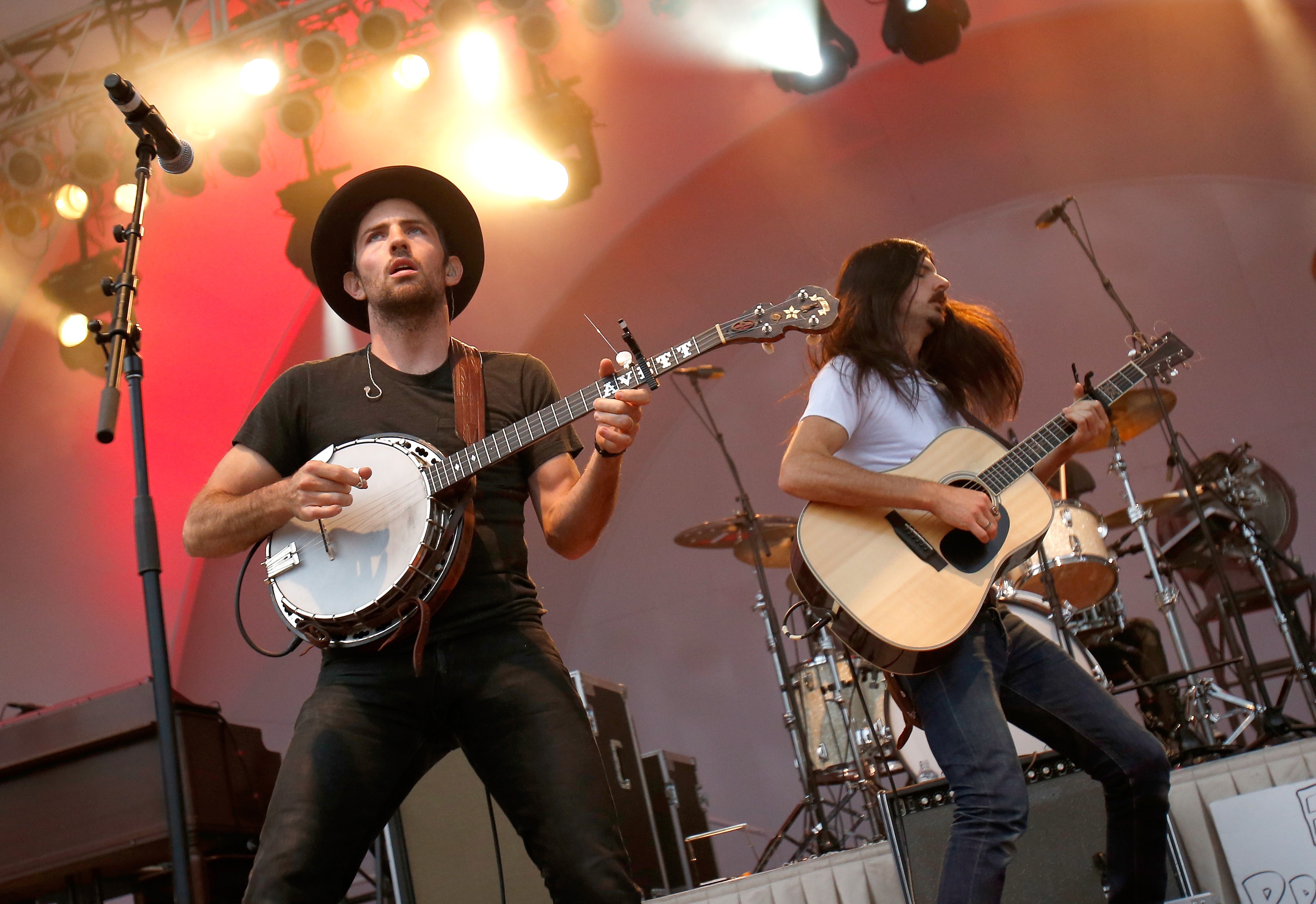 The Avett Brothers were scheduled to perform a sold-out show in Troutdale, Oregon Saturday night, but after a man entered the venue with a firearm, the performance was abruptly cancelled. According to a statement on the band’s website, the individual set off the venue’s metal detector at the beginning of the night, and when confronted by security about the no-firearm of the venue, the man claimed that he was an out-of-state police officer and showed a badge. Security then asked the individual to wait for a manager to confirm his entry, but the man instead disregarded the security guard, slipping into the crowd.

Event staff then set out on an exhaustive search of the venue, but when the individual couldn’t be found, the band decided it would be smartest to cancel the show entirely. “Due to the obvious threat posed by someone in the audience with a firearm, regardless of his (unconfirmed) claim of being a member of law enforcement, we were obligated, for the safety of everyone present, to cancel the performance,” the band writes in a statement. “It was unfortunate that such action had to be taken, but we have no regret in being in a position to make a decision which helps to keep our fans safe.”

Initially, the venue announced that a sound issue was the reason behind the abrupt cancellation, the Oregonian reports. The band are currently working to reschedule the performance and are offering refunds to current ticket holders.