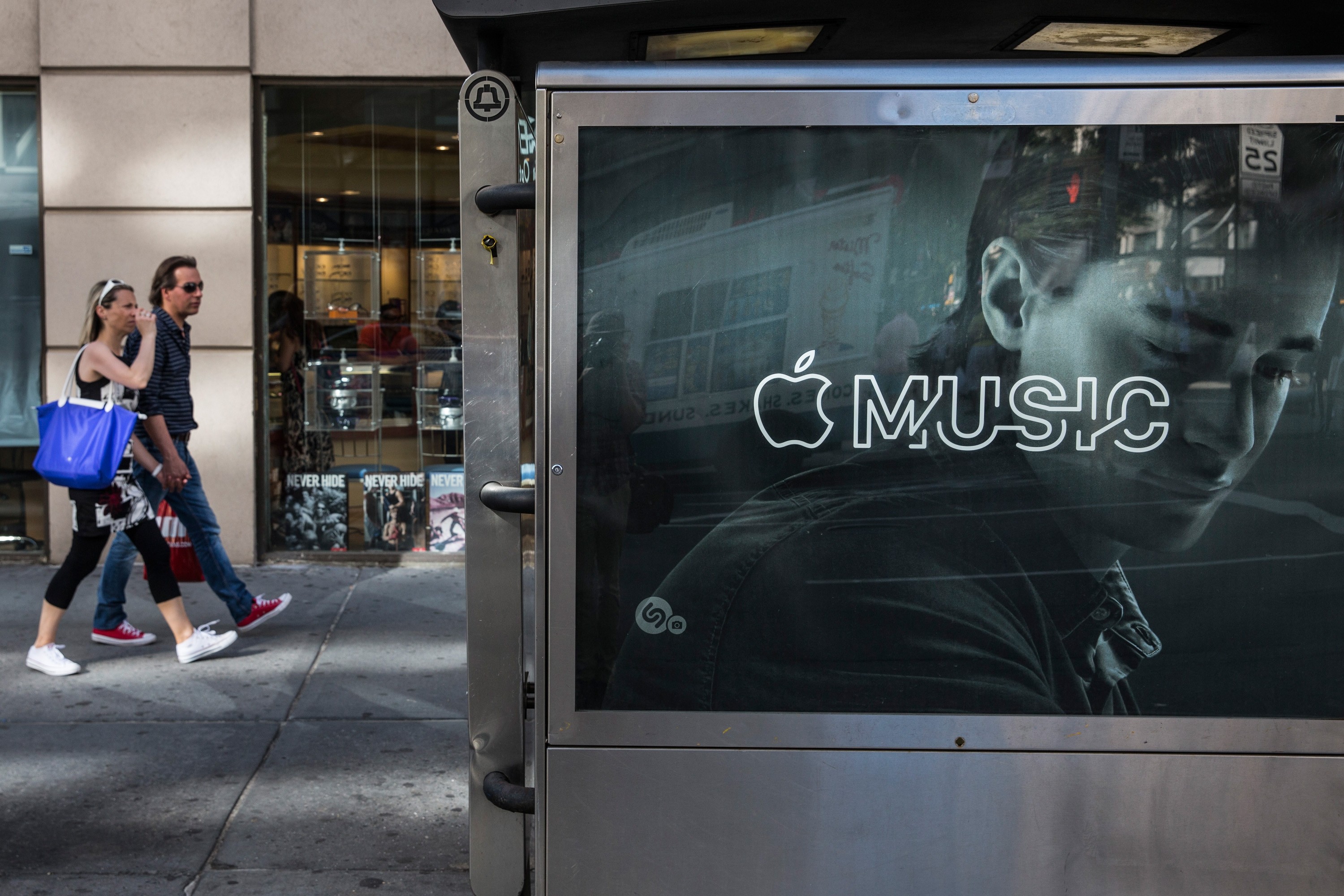 Apple Music has surpassed Spotify in total number of paid U.S. subscribers, according to a report from Digital Music News. The new report is based on data from an anonymous “U.S.-based, major distributor,” which says Apple Music now tops the list of on-demand music streaming services in the U.S. SiriusXM still sits above all other services with over 33 million subscribers, but the satellite radio service doesn’t provide the same kind of on-demand song streaming.

Apple is reportedly only slightly above Spotify in U.S. subscriber numbers, with both services having more than 20 million people signed up, but the data reportedly shows a higher growth rate for Apple, which is projected to widen the distance between Spotify in the coming months. The new report follows an earlier Wall Street Journal story suggesting Apple Music’s rate of growth was on pace to eventually pass Spotify in the U.S.

The report also notes that Spotify offers more discount pricing options than Apple, suggesting the latter may make more money per user. The report uses Drake’s new album Scorpion as an example of Apple’s user engagement , pointing out that Apple—which received Scorpion before any other platform—amassed a larger number of first-week Drake streams than Spotify.