Listen to a New Radio Documentary on Aphex Twin 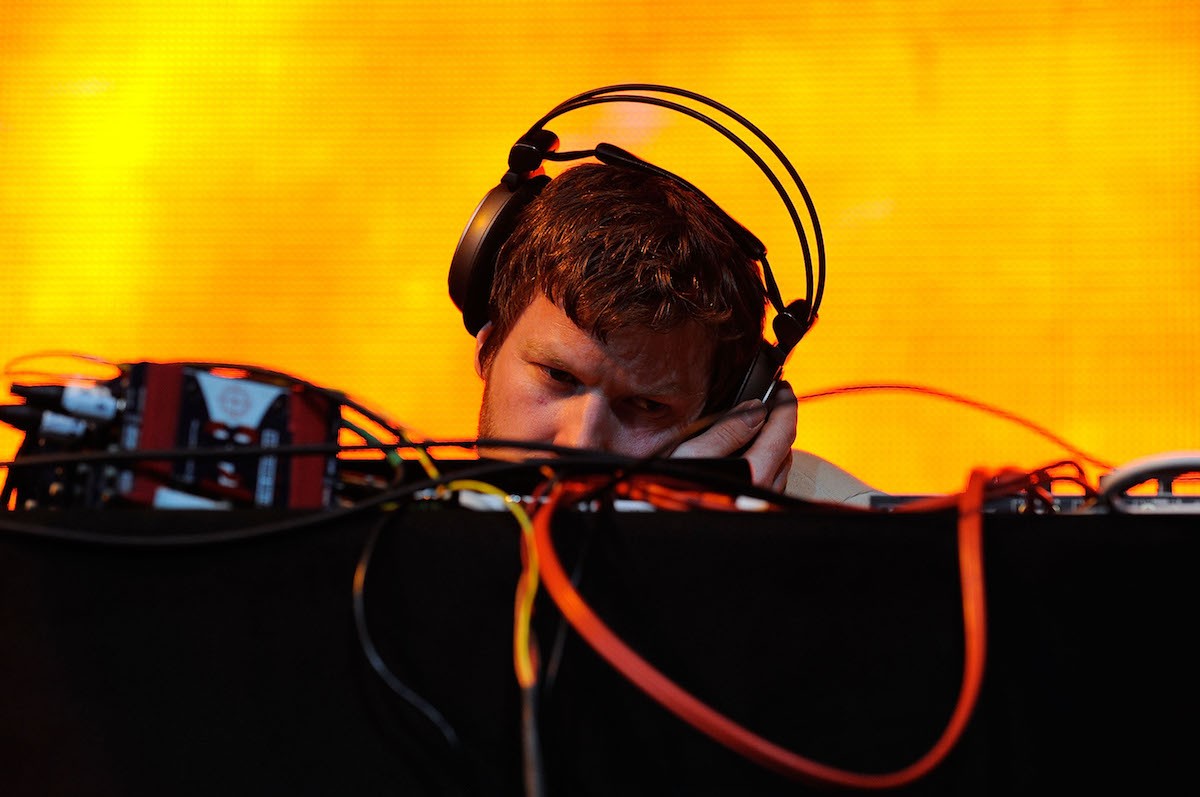 In a new BBC Radio 4 documentary, “The Cult of Aphex Twin,” the Quietus editor John Doran traces some of the myths and mystery surrounding elusive Cornwall-raised electronic musician Richard D. James, whose work Doran proposes to understand as “a product of the Cornish myth-making tradition.” Doran speaks to several past Aphex Twin collaborators and friends, including logo designer Paul Nicholson, musicians David Toop and Robin Rimbaud (a.k.a. Scanner), and producer Vegyn—though not James himself, who seems to have given him the slip several times over the years.

If we don’t get much closer to the real Richard D. James, the audio doc is an interesting meditation on a musician whose work can be difficult to convey in text and a handy review for newer fans who may have missed years of (often self-created) Aphex Twin legends, such as the idea that James composed music in his sleep, or performed with a blender, or owned a tank, or perhaps a submarine. “Very quickly it becomes difficult to separate the way you’re perceiving the music to the way you think about him as a person,” Doran says. “There’s an unknowability about him.”

Listen to the new documentary here, and if you’re still curious about some of the many Aphex Twin-adjacent myths, Fact mag took a stab at debunking some of them last year.