YG Sued for Alleged Assault and Theft in Vegas: Report 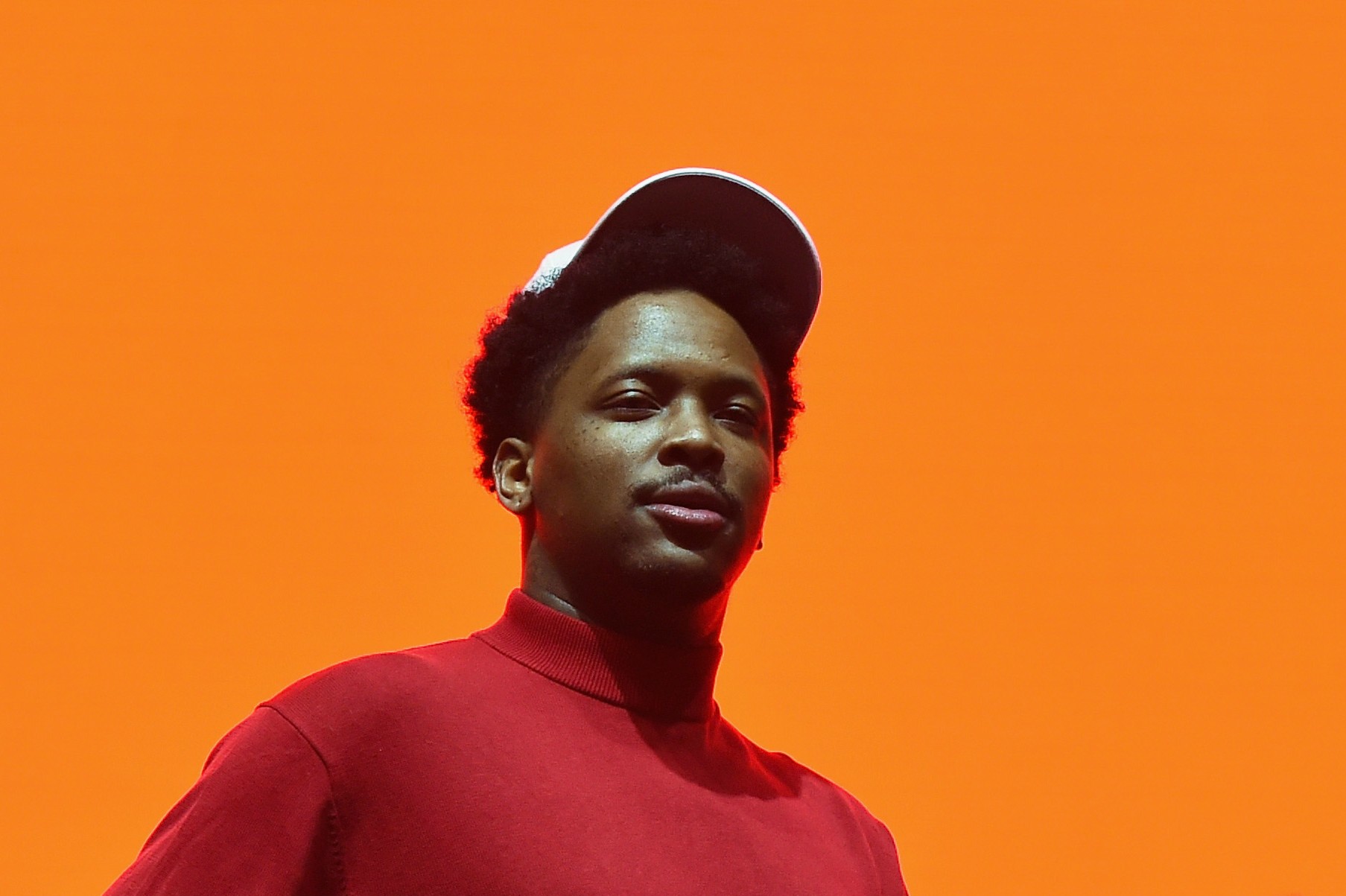 YG has been sued by a fan for an alleged assault and theft at a Las Vegas casino, TMZ reports. The unidentified complainant claims he ran into YG at the Cosmopolitan Hotel and Casino last month and asked the rapper for a photo, but he says YG cussed him out instead and allegedly told his entourage to “get him.” The man alleges that members of YG’s crew went after him and beat him up before the rapper himself stepped up and took his gold chain and diamond necklace. The accuser is reportedly asking for at least $250,000 from YG’s side, and he’s also suing the Cosmopolitan for the alleged security failure. Spin has reached out to a representative of YG for comment.