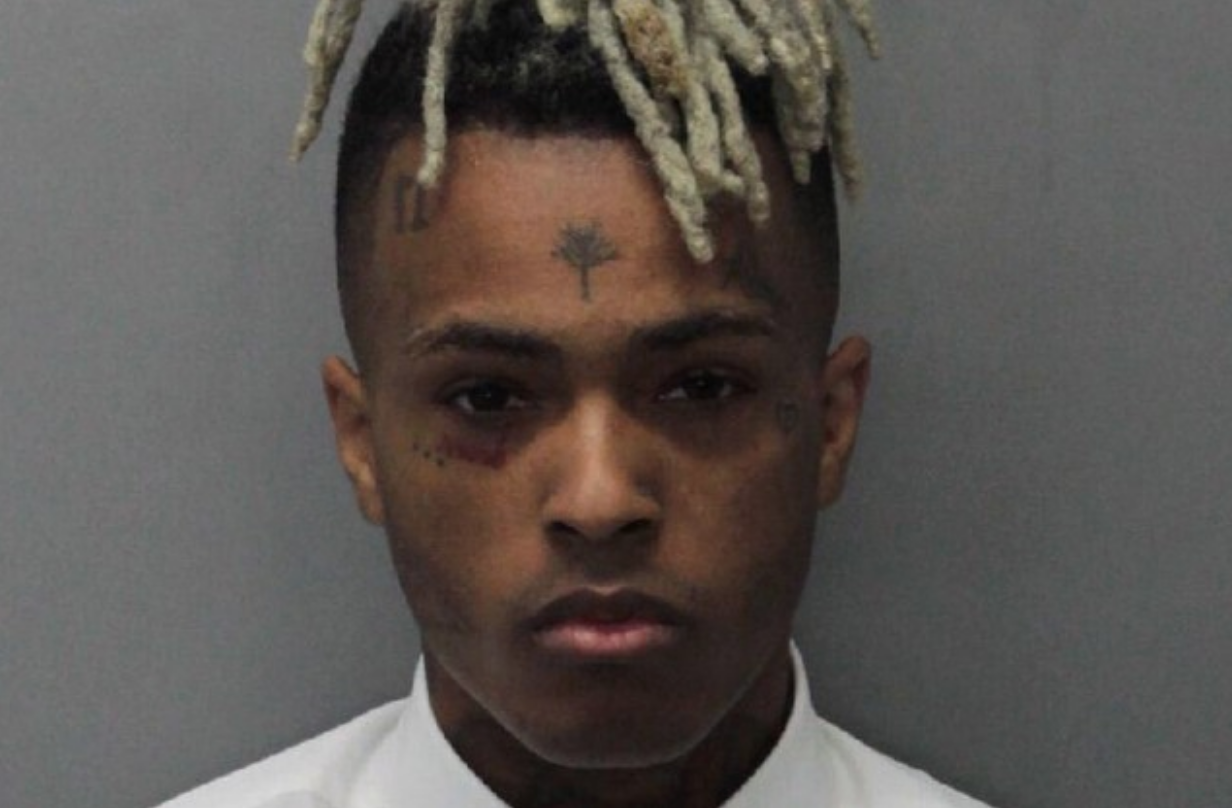 A suspect has been arrested in the XXXTentacion murder case,  TMZ  and the New York Daily News report. Dedrick D. Williams, 22, was taken into custody under first-degree murder charges in Florida yesterday, Broward County Sheriff’s Office Captain Robert Schakenberg. confirmed to the Daily News. Williams was also charged with probation violation for car theft and driving without a valid license.

XXXTentacion, born Jahseh Onfroy, was killed in the course of a possible robbery on Monday afternoon near Miami. At a vigil in the rapper’s honor last night, Onfroy’s mother reportedly confirmed that she had just spoken to detectives about the arrest. According to another attendee at the vigil who spoke with TMZ, the arrest may have occurred after a highway chase on I-95.

Though tremendously commercially successful with a die-hard fan base, XXXTentacion was controversial because of a series of allegations of domestic abuse that surrounded him throughout his short career. He was 20 years old at the time of his death.  Watch video from his memorial service below.

Updated (6/21/18, 10:33 am): TMZ reports that, according to police sources, there are two more outstanding arrest warrants in the XXXTentacion murder case, both signed by a Broward County judge. No names for these additional suspects has yet been revealed.