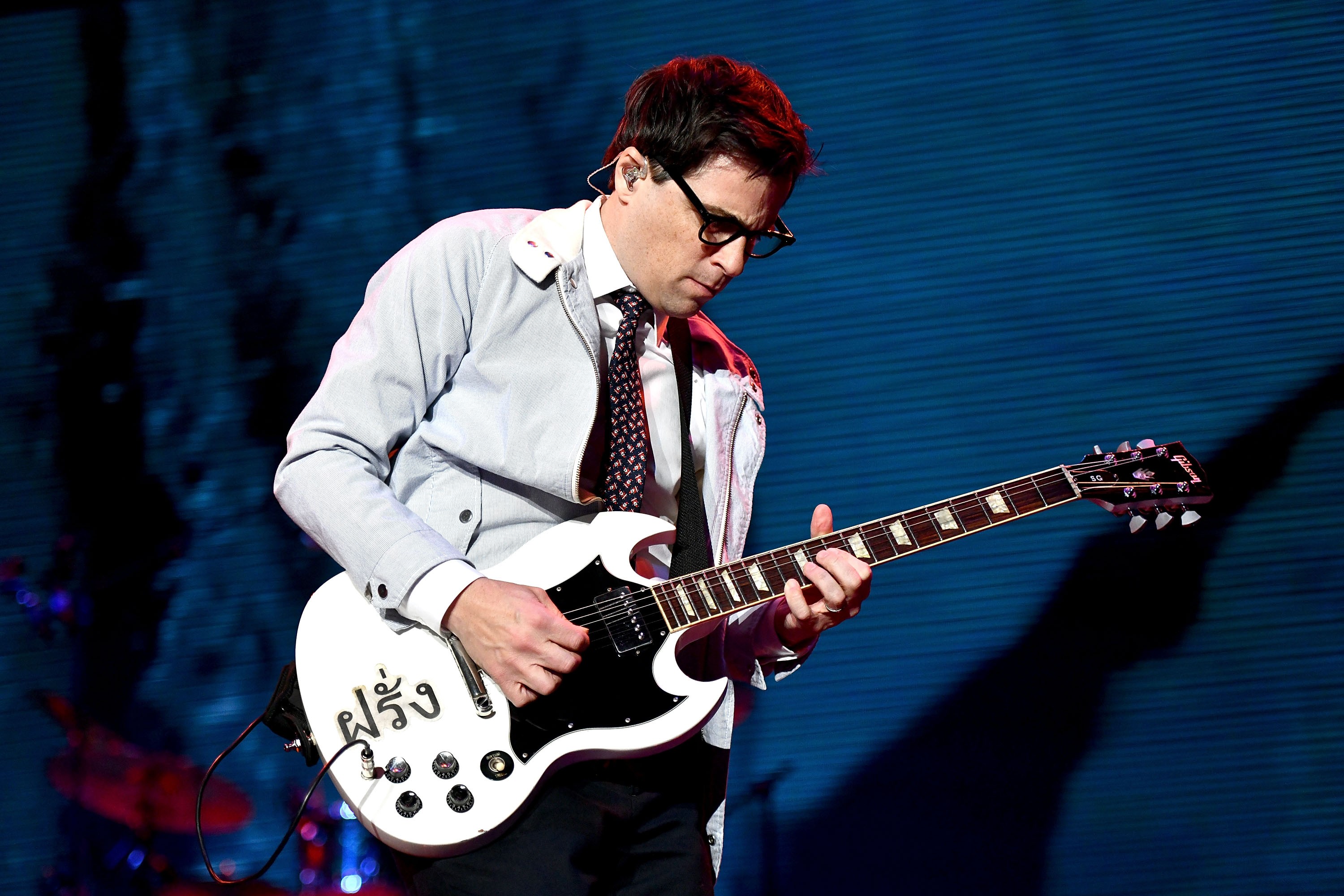 Weezer may have thought they could finally escape Toto’s 1982 song “Africa,” but unfortunately for many of us that might not be the case. Earlier this year, a teenage fan in Ohio started a viral Twitter campaign in hopes of getting the band to cover the cheesy synth-pop hit, and rather than cover the song as requested, they played a joke on fans by covering another song by Toto called “Rosanna.” Eventually they obliged with a proper studio recording of the ’80s single. Oddly enough, the cover has become the biggest hit for the band in a decade, charting at number 89 on the Billboard Hot 100, with the band going on to play the song live on Jimmy Kimmel.

If that weren’t enough, now you can buy Weezer’s “Africa” cover on vinyl. The hi-fi experts at Urban Outfitters are pressing 1500 7″ LPs on lime green vinyl, which now appear to be sold out from the Urban Outfitters website after going up for preorder just yesterday. Is this the next big Discogs moneymaker for the band, all because of some goofy teenage Twitter campaign? Maybe it’s gonna take a lot more to drag these fans away from you after all, Weezer.