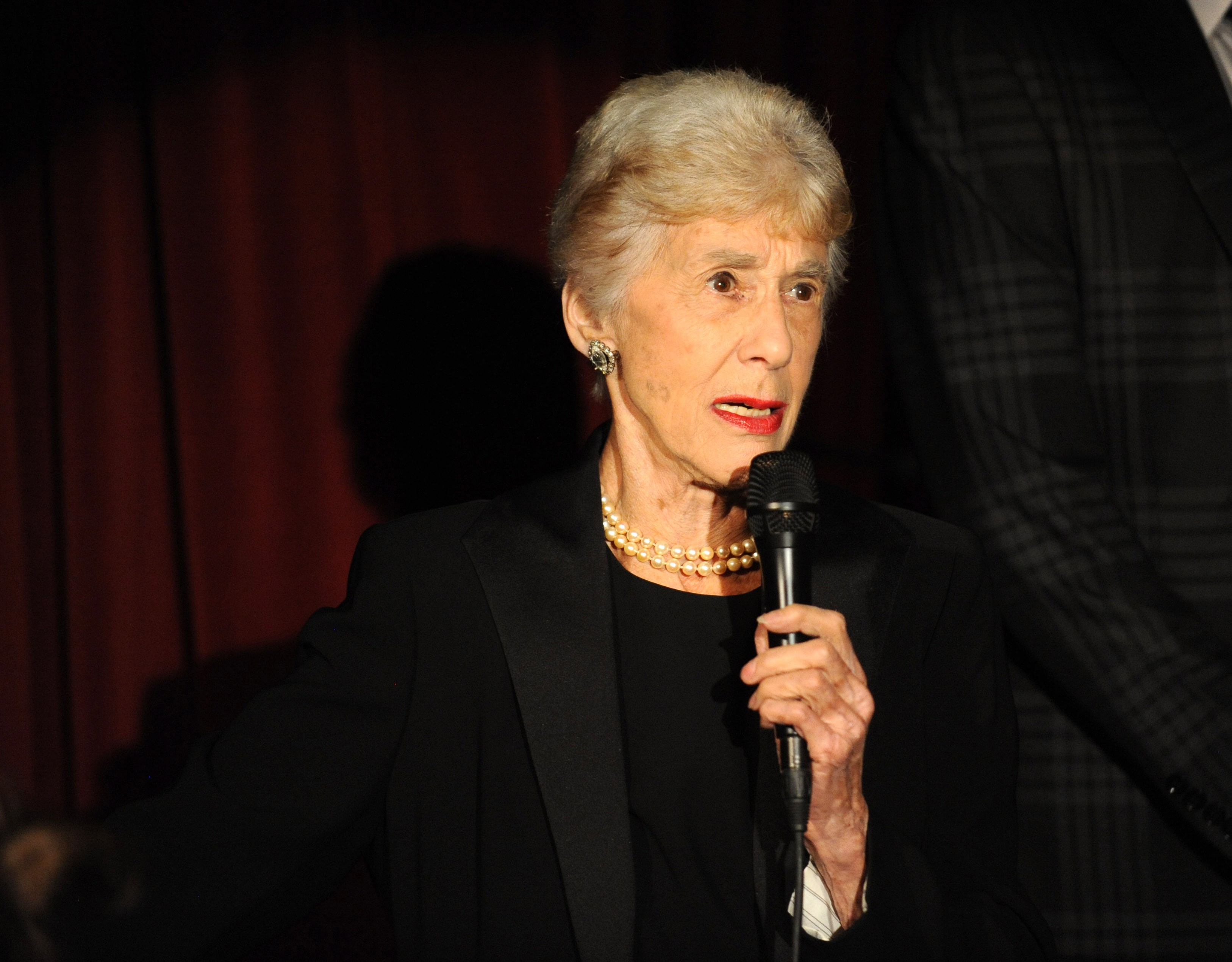 Village Vanguard jazz club owner Lorraine Gordon has died at age 95. According to NPR, Gordon suffered a stroke on Memorial Day and has now passed away due to complications from the incident.

A jazz fan since her teen years, Gordon was one of the genre’s biggest female pioneers. She worked alongside her first husband, Blue Note Records co-founder Alfred Lion, as an A&R for the label in the 1940s and is credited with discovering Thelonious Monk, introducing him to Lion and helping book Monk at the nightclub.

After the passing of Village Vanguard owner (and Gordon’s second husband) Max Gordon, Lorraine took full ownership of the venue, which opened in 1935 and is to this day the longest-running jazz club in New York City. The club has hosted performances by Miles Davis, John Coltrane, Bill Evans, Sonny Rollins, Betty Carter, and countless others. In 2006, she published a memoir titled Alive at the Village Vanguard: My Life In and Out of Jazz Time alongside Barry Singer, and was recognized as a “Jazz Master” by the National Endowment for the Humanities in 2013—the only instance the honor has been awarded to a club owner.

“What I’m saying is, I didn’t arrive at the Village Vanguard from out of the blue. I stuck to what I loved,” she wrote in the memoir. “That was my art. I’m not a musician; I’m not a singer; I’m not a painter; I’m not an actress. I’m none of those things. But throughout my life I followed the course of the music that I loved.”