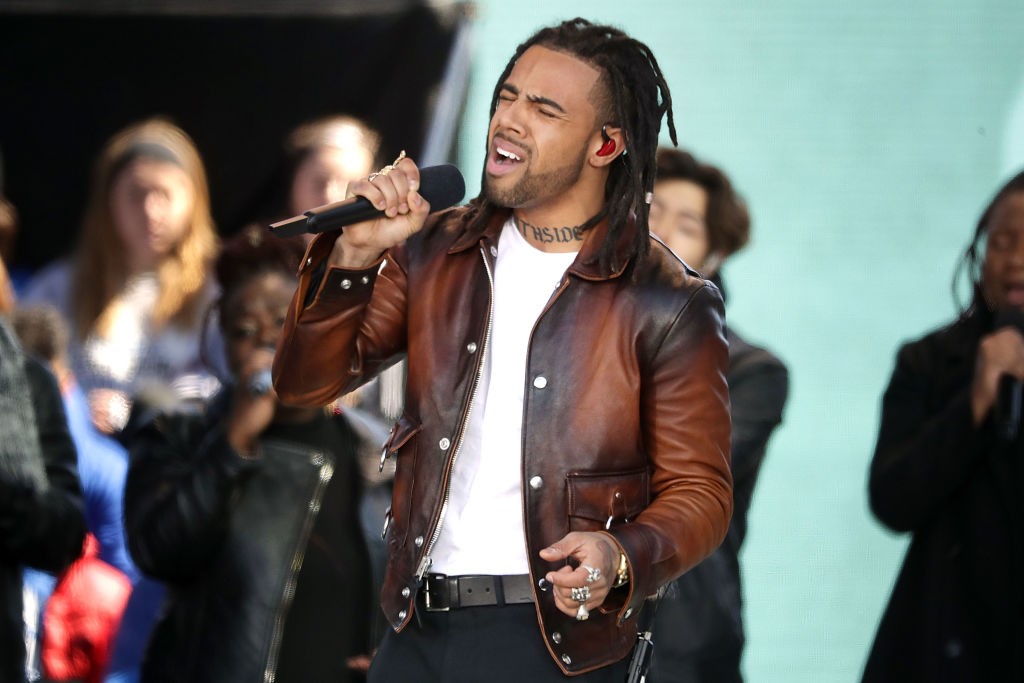 Following 2017’s The Autobiography, Vic Mensa is back with his new song “Reverse,” produced by Marshmello and featuring G-Eazy. The song departs from the previous album’s social consciousness to remind us of his affinity to the high life. “Aston martin, push button motor/Migos on the ice, anti-sober/Don’t get hurt, throw that ass and put it in reverse.” he hooks over clanky metal thumps. The Bay area rapper continues the high-roller theme spitting “I get packages from Paris, drop that Fedex on my name/I get runway off the runway to the runway on the plane.”

The track resembles 2016’s “No Chill” era more than his latest with glossier beats and smoother lines but doesn’t stray from his usual jaded vox. He announced the collaboration on his Twitter with a screenshot of a text between the trio and telling fans to retweet.

The interim since his release last year hasn’t been idle, writing an Op-Ed on “oppression and abuse” in Palestine for Time as well as various festival appearances and concert dates. Stream the single below.