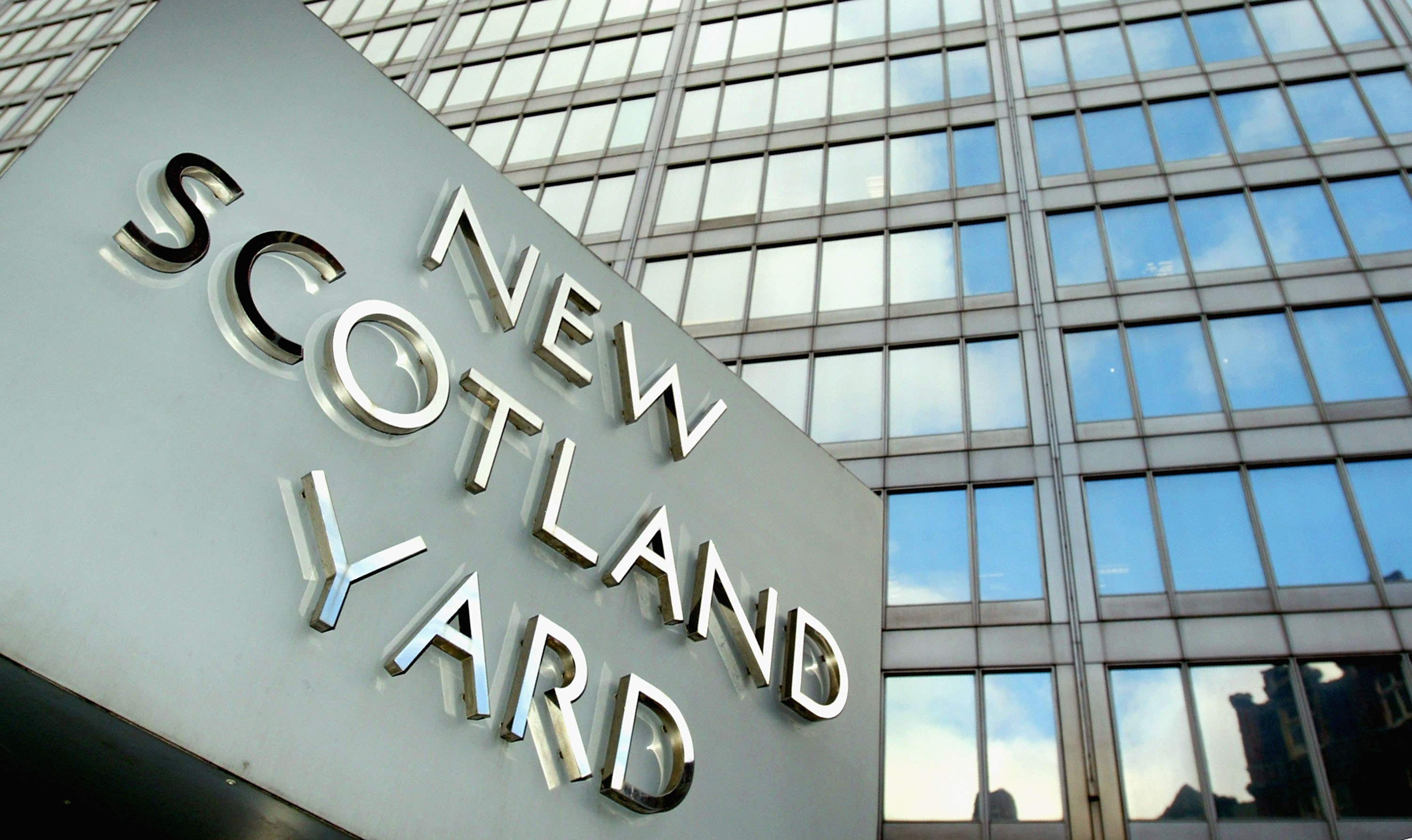 The west London drill group 1011 have been banned from recording or performing music without police permission, as the Guardian reports. In a legally unprecedented move, the court demands that the group notify police within 24 hours of releasing new videos and give a 48-hour warning of the date and location of any performance or recording.

Handed down from Kingston Crown Court, the ruling also bans the group from rapping about death or injury, referencing their own “gang” or rivals, and mentioning postal codes in a gang context. The five 1011 members must get authorization from London’s police headquarters Scotland Yard for the next three years and are only allowed to meet with each other in public to perform or record music.

The criminal behavior order was issued by Recorder Ann Mulligan at the request of the police and follows the groups recent arrest and sentencing for admitting conspiracy to commit violent disorder. Last month, videos of 1011 and their music were deleted from YouTube at the request of London police.