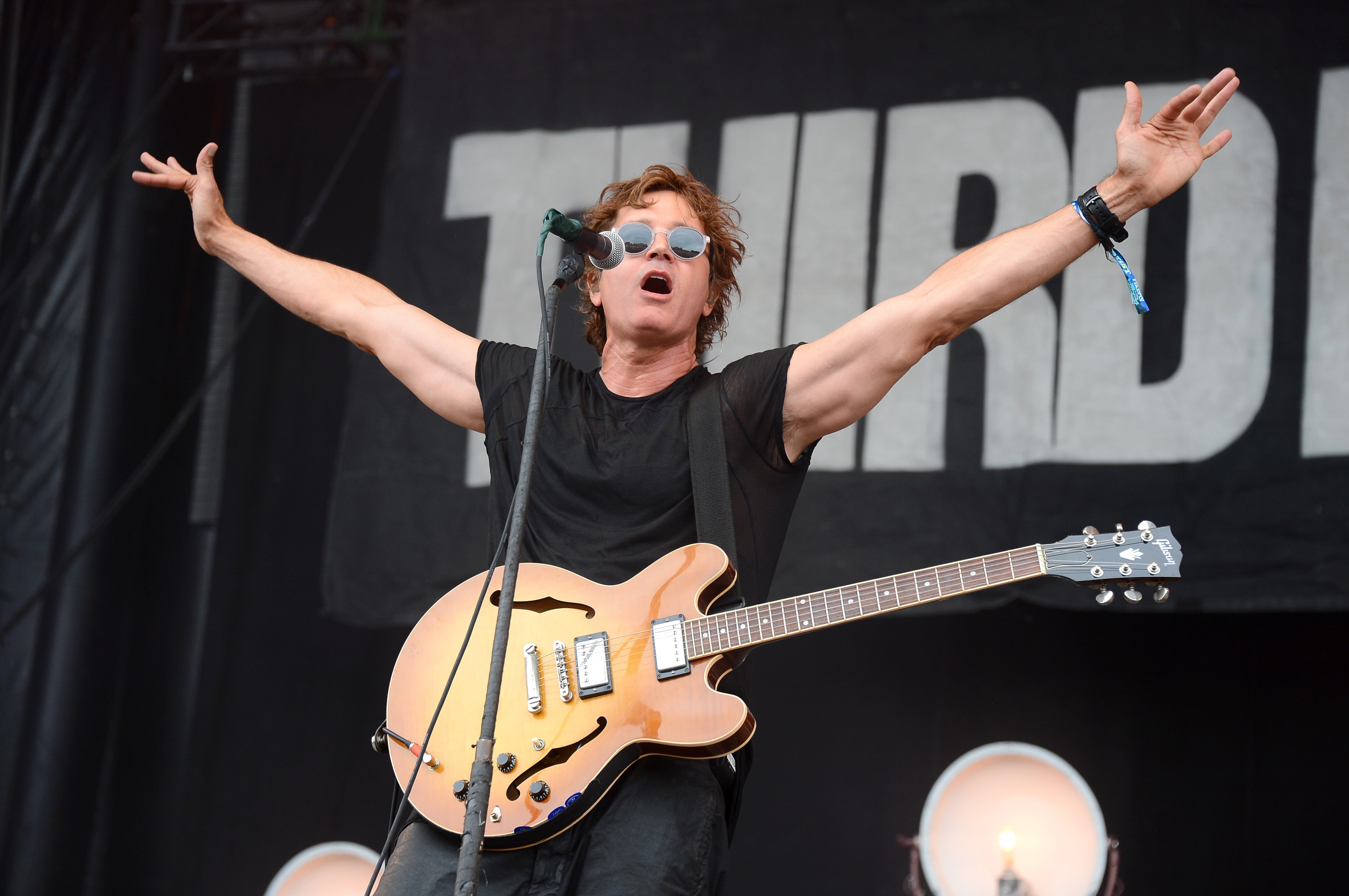 Third Eye Blind have announced plans for a new EP of cover songs entitled Thanks for Everything, along with their newly released cover of “Fuck Forever” by Babyshambles, the Libertines side project. Thanks for Everything will be released on August 24 and feature cover version of songs by Santigold, Queens of the Stone Age, Chastity Belt, Happy Diving, and Tim Buckley, along with the aforementioned Babyshambles track.

The new EP will also include Third Eye Blind’s rendition of Bon Iver’s “Blood Bank,” a song that they have previously covered and sometimes play live. In a statement, Third Eye Blind said they were inspired in part by visiting local museums and galleries while on tour; proceeds from the new EP will be donated to the Andy Warhol Museum in Pittsburgh. Listen to “Fuck Forever” below.

Update 8/26: Third Eye Blind’s Thanks for Everything is now available to stream on Spotify and Apple Music. Check it out below.

We spent some time in the studio recently and are thrilled to bring you ’Thanks For Everything,’ a collection of cover songs, including “Fuck Forever.” The EP is out 8/24 with pre-orders available now on iTunes! pic.twitter.com/ng8mg5L6zx