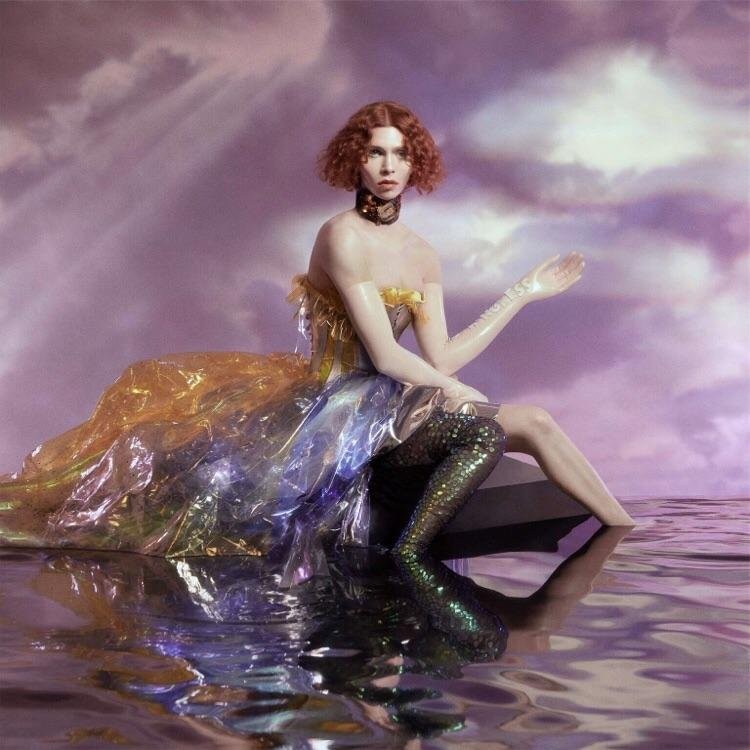 SOPHIE has released her long-awaited debut album, Oil of Every Pearl’s Un-Insides (a likely riff on “I Love Every Person’s Insides”), her first full-length project since last fall’s single “It’s Okay to Cry.” That song was SOPHIE’s first to feature her own vocals, and also served as the vehicle for the public reveal of her face and pronouns. It’s also the first track on Oil of Every Pearl’s Un-Insides.

The album also includes previous singles “Ponyboy” and “Faceshopping,” amid a mix of ballads and more experimental material that culminates in the uplifting “Immaterial” and a nine-minute closer, “Whole New World.” In a recent interview with Jezebel, SOPHIE explained her motives for the album’s sound: “At theme parks, when you’re a child, you’d have this visceral experience of being human and I want [my] music to feel like that.”

Since 2015’s compilation collection Product, SOPHIE has emerged as an in-demand producer and collaborator. She’s contributed to music by a range of artists including Vince Staples (“Yeah Right” from Big Fish Theory), Charli XCX (the Vroom Vroom EP), Cashmere Cat (“9 (After Coachella)”), and Let’s Eat Grandma (“Hot Pink,” from the forthcoming album I’m All Ears). Hear Oil of Every Pearl’s Un-Insides below.