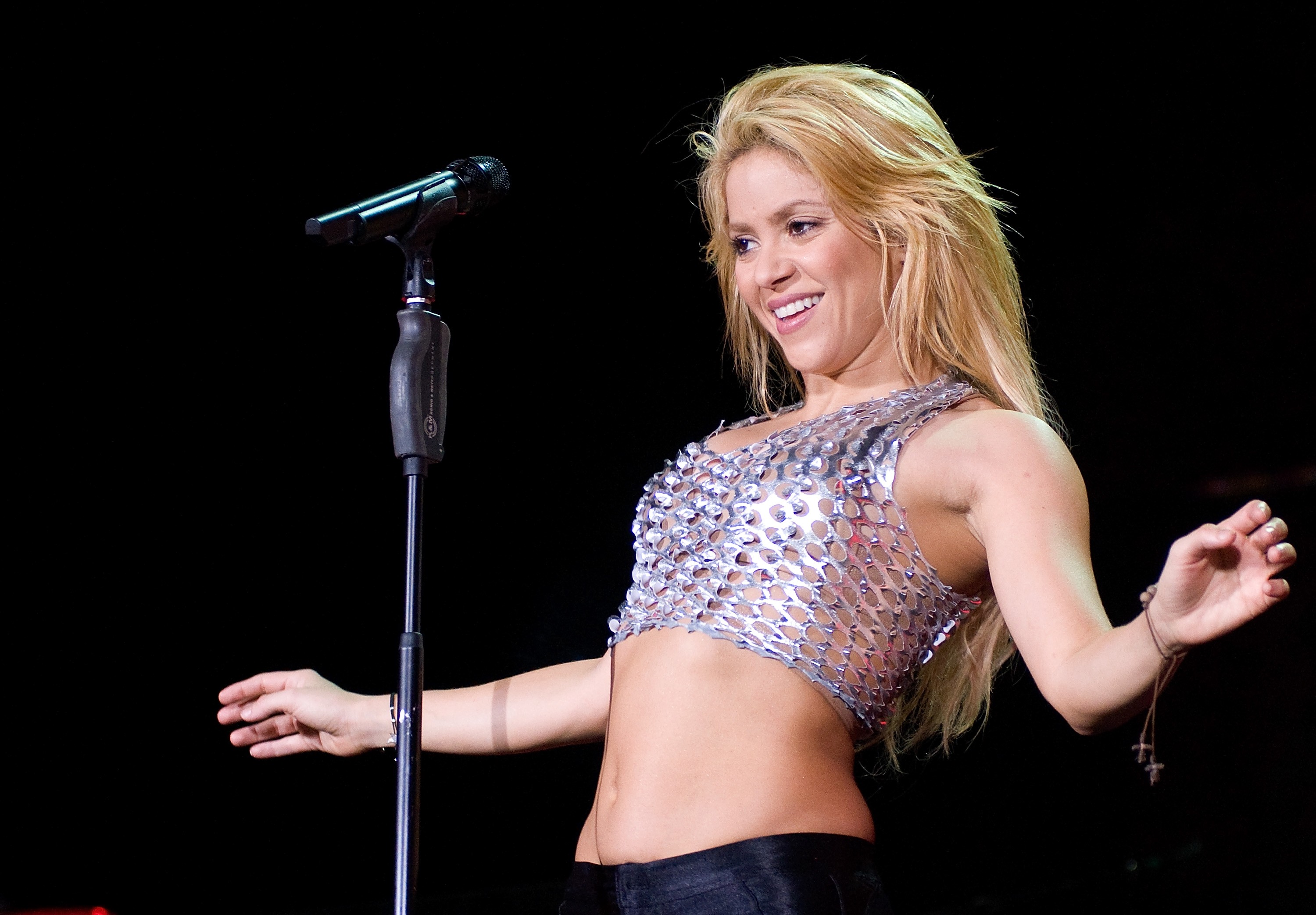 Shakira is currently on her El Dorado World Tour and like any traveling musician, you better believe she’s got merch. One item in particular has been a source of controversy for the songwriter, namely a necklace featuring a sun symbol similar to one used by the Nazis.

The necklace was first recognized by the German publication Bento, who pointed out the similarities between Shakira’s pendent and the Black Sun, a mosaic symbol used at the Wewelsburg Castle in Germany that later became a home base for Adolf Hitler’s associate Heinrich Himmler and his Schutzstaffel party.

The $9.95 pendent has now been removed from Shakira’s merch site. The vocalist herself hasn’t yet commented on the controversy, but Live Nation—the events company who allegedly designed the necklace—apologized on Twitter for the similarity.

So Shakira most likely accidentally put a nazi symbol on her tour merch and didn’t know it lmao pic.twitter.com/HRjP41owbO

The necklace Live Nation designed for Shakira’s “El Dorado World Tour” was based on Pre-Columbian imagery. However… 1/

some fans have expressed concern that the design bears an unintentional resemblance to Neo-Nazi imagery. We sincerely apologize for this inadvertent similarity and have permanently pulled the item from the tour collection. 2/

Rap God: Eminem Sets World Record For ‘Most Words in a Hit Single’