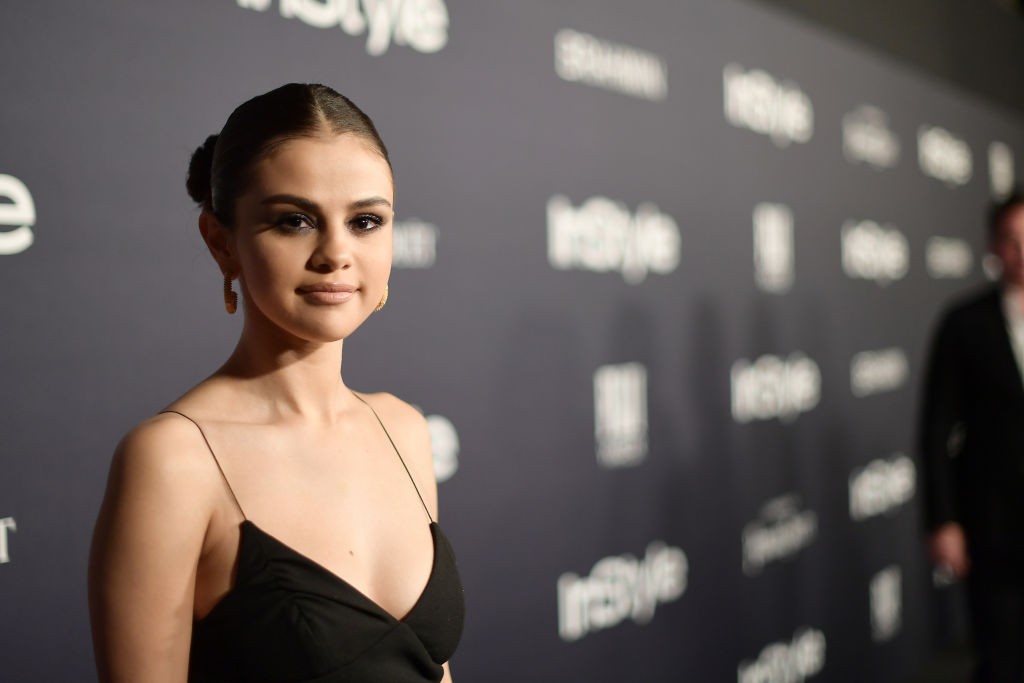 Selena Gomez has released a new visual for her single, “Back to You,” off the 13 Reasons Why soundtrack. In the video, she stars in her own silent film, a rom-com following her and a guy she meets at a party (possible ode to Justin Bieber but also any other white guy) playing real life Grand Theft Auto.

It’s a cheeky meet-cute over blue and red film hues resembling the aesthetic of her more recent videos, “Bad Liar” and “Wolves,” but much softer, not taking itself as seriously. Subtitles queue up as the acoustic-pop ballad plays in the background, “You know, you sort of look like Selena Gomez” the guy tells her as she breaks the fourth wall giving some serious side eye before cutting to stills of her masking different emotions (happy, bored, anger, etc.).

She announced the video on Twitter quoting the video, “You can never be too passionate,” a remark made by her character after her date accuses her of being dramatic. The song originally premiered on Beats 1 radio where she also said she’s “finishing up” her third studio album.