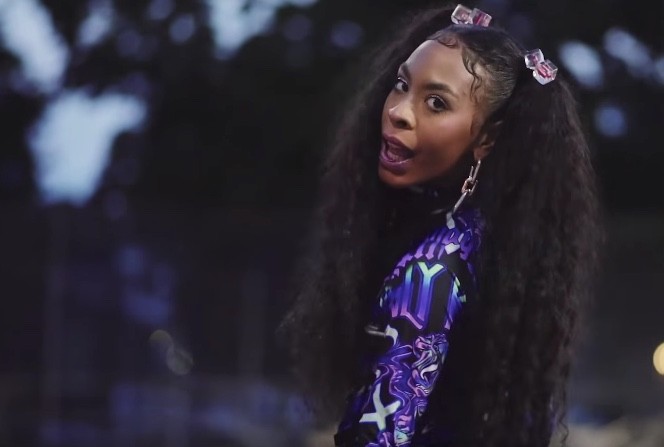 Rico Nasty has released a new video for her single “Countin Up” off her latest project Nasty. Directed by Joe Cavallini, the video is a Hype Williams-style, jittery exhibition focused on Rico’s eccentric and tough demeanor as well as her extravagant outfits. “Countin Up” is a hard-hitting, club record that expertly uses it’s sample of Noreaga’s “Superthug,” and the visuals match its swaggering confidence and aggression. Rico Nasty premiered her project Nasty this past weekend, which finds the underground rapper making her most cohesive statement yet. Watch the video for “Countin Up” below.