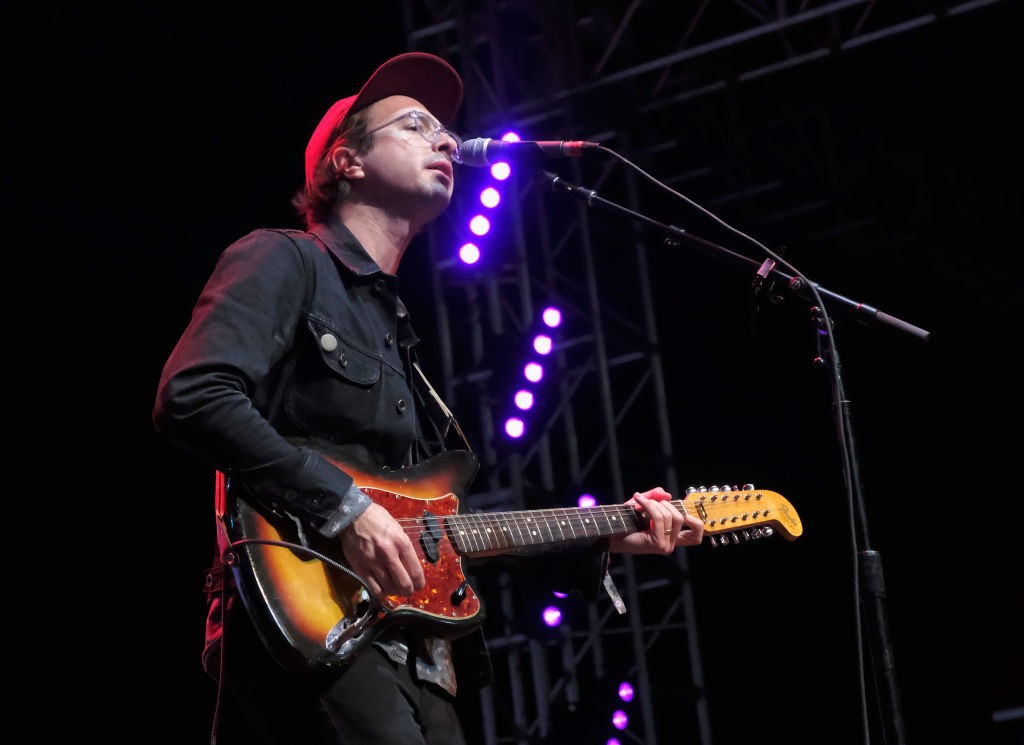 Real Estate have announced eight new tour dates in the eastern and southeastern U.S. this September surrounding their appearance at North Carolina’s Hopscotch Music Festival. The new dates follow up a short June tour that found them mostly in the Midwest. Also on the schedule are some previously announced festival appearances in Winnipeg, Canada and in Portugal; the new U.S. dates kick off September 5 in Richmond, Virginia.

Check out the tour artwork and all of Real Estate’s currently announced upcoming tour dates in text format below. Tickets are available via the band’s website.

We’re happy to announce we’ve got some more gigs coming up in September. East coast late summer let’s go! Tickets are on sale this Friday at 10 AM EDT.
Image by Micah Welner. https://t.co/PC2J17X8Xr pic.twitter.com/qJjvv9ylQZ